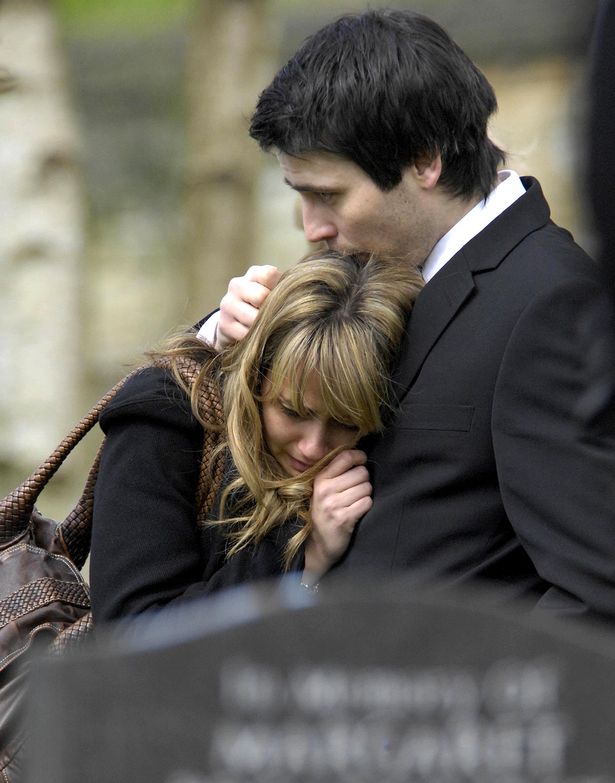 Samia Longchambon may radiate confidence on the cobbles – but the Corrie beauty has struggled with panic attacks since the age of 11.

The actress knows only too well how ­debilitating anxiety can be and is now training to become a cognitive behavioural therapist in a bid to help others.

Samia, who has played hairdresser Maria Windass in the ITV soap for more than 20 years, is halfway through a course that teaches sufferers how to change their mindset.

And the actress, who is mum to daughter Freya, 11, and son Yves, five, says her newfound knowledge will help her control her own anxiety too.

Samia has just celebrated New Year’s Eve in a pub her husband built in the garden of their Cheshire home.

It’s a far cry from the Rovers Return but the bar was painstakingly put up by Frenchman Sylvain during lockdown.

Samia says: “Sylvain is really into upcycling so he built the bar out of old fence panels.

“It’s actually really nice. He put a gazebo up and fairy lights so it looks like a little Irish pub – even though there’s a big French flag in there! There’s also a heater, which looks like a fireplace with logs. It’s really cosy.”

Samia may be blissfully happy at home but her Weatherfield character Maria is ­nowhere near as lucky in love.

Gary is currently languishing in jail, charged with the attempted murder of Adam Barlow – but the real culprit is his sister Faye.

Samia says: “Maria has finally put two and two together with Gary and has come up with the right answer. She’s upset and angry.”

She also jokes that her character has been the kiss of death for several Corrie actors.

Several of her other lovers also left Weatherfield after their break-up, including Jason Grimshaw, Ali Neeson and Marcus Dent.

“When I’m paired up with a new guy I actually warn them,” Samia laughs. “I tell them I’m like the Black Widow of the show!”