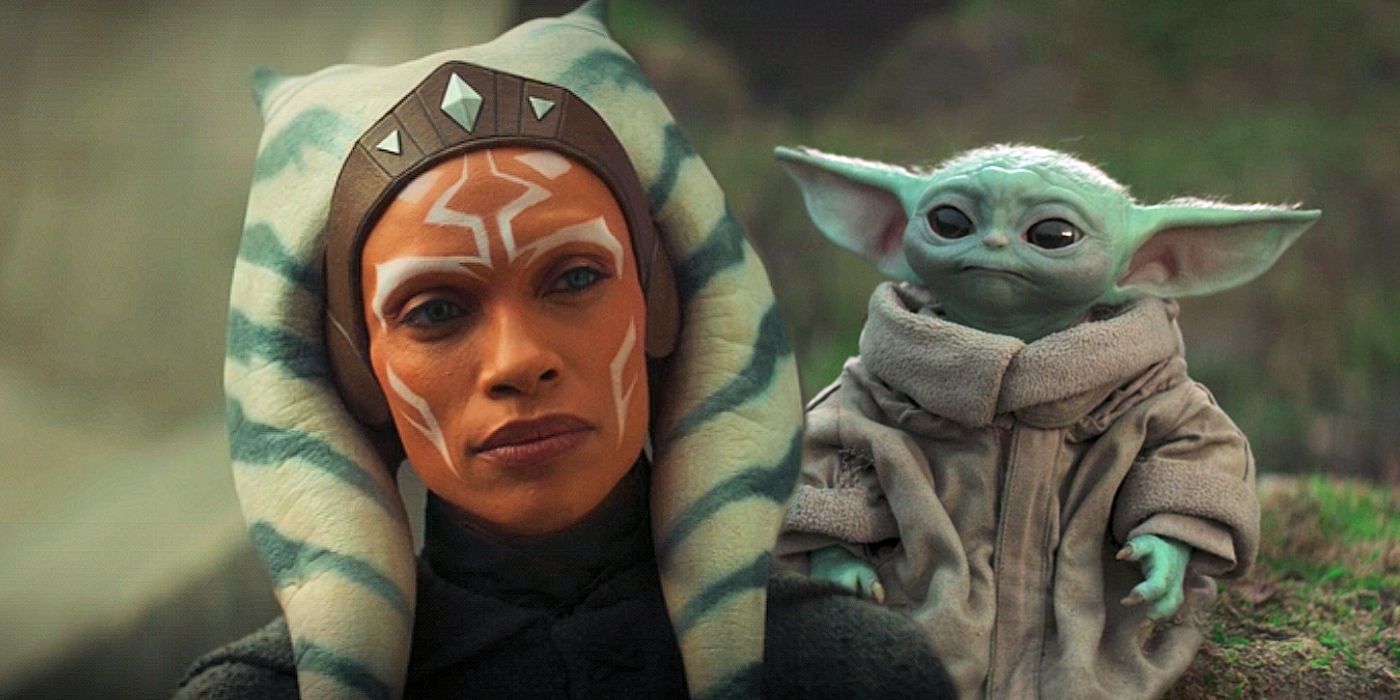 New Twitter emojis of characters from The Mandalorian have arrived and include the likes of Grogu, Ashoka, and Frog Lady. The hit Disney+ series has only just recently completed its second season and so far it seems that fans have become even more intrigued by what The Mandalorian has to offer.

The first season of the series, while a huge success, offered a careful exploration of Din Djarin and his unexpected acquisition of a baby creature that very closely resembles Jedi Master Yoda. Because of this, fans were left with numerous questions upon the show’s season finale last December. With the arrival of the second season, many of the lingering questions fans had were answered, but of course, new questions cropped up. Many of these questions were the result of the arrival of several new characters. Grogu was revealed as the official name of a character that had previously been referred to as The Child and, more commonly, Baby Yoda. But as the series continues to pick up momentum, merchandising and promotion grows along with it – ironic given The Mandalorian’s original approach to this.

The latest additions to the promotion of The Mandalorian have now arrived via Twitter. New emojis of some of the show’s most popular characters are now available for fans to use at their leisure. The full list of the new emojis includes: The Mandalorian, Grogu, Ahsoka, Boba Fett, Fennec Shand, Cobb Vanth, Bo Katan, Koska Reeves, Moff Gideon, Greef Karga, and, of course, Frog Lady. It seems a great way to cap off what has been an exciting and intriguing second season, as well as a fun way to keep the online discussions about season three going. Check out the images of the latest emojis in the tweet below from Discussing Film:

There will likely be many fans who feel their favorite characters have been left out of the newly arrived emojis. Some have already mentioned that Amy Sedaris’ Peli Motto should have definitely been included in the list. It is true that Motto played a significant role in the first and second series, remaining a trustworthy ally of both Din Djarin and Grogu. Fans are undoubtedly already wishing that the third season was available to watch right this moment, but for the time being, the future of The Mandalorian will have to exist only in lively conversations online that can now include some relevant emojis.

In addition to the emojis, the coming year – if this year has been any indication – is sure to include a great deal of merchandise. The newly arrived characters quickly became popular with fans, and of course, there’s always room for more Baby Yoda. Disney has been slowly but surely building something quite significant with The Mandalorian, and the show’s ability to acquire Twitter emojis only further underscores that point.