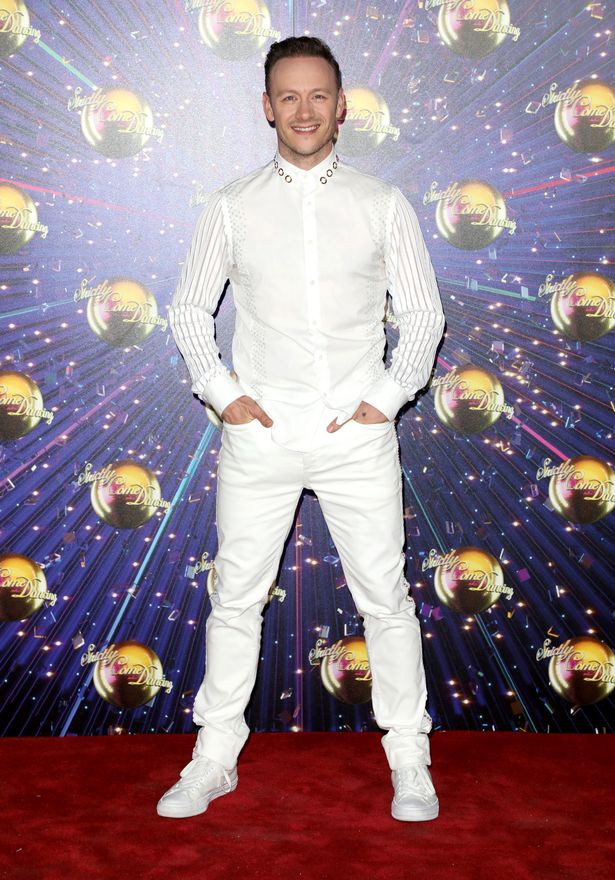 The 38-year-old dancer left fans gutted earlier this year with the announcement that he was quitting his role as a pro after seven years.

But now it’s said he’s chatting with telly bosses over a return down the line.

Kevin told in March how he was leaving Strictly to focus on his theatre career, but more recently revealed how the pandemic “all of a sudden” wiped on his on-stage workload.

“Kevin’s had conversations with the BBC and said he’d consider returning to the show in the future,” an insider told The Sun.

“I want to thank all of the pros for inspiring me every day as well as all of my celebrity partners. The whole team behind the scenes have made always made the Strictly family what it is and the loveliest show to work for.

“Thank you to anyone who has ever voted for me and my partners. It means the world.”

Mirror Online has reached out to Kevin’s rep and the BBC for comment.