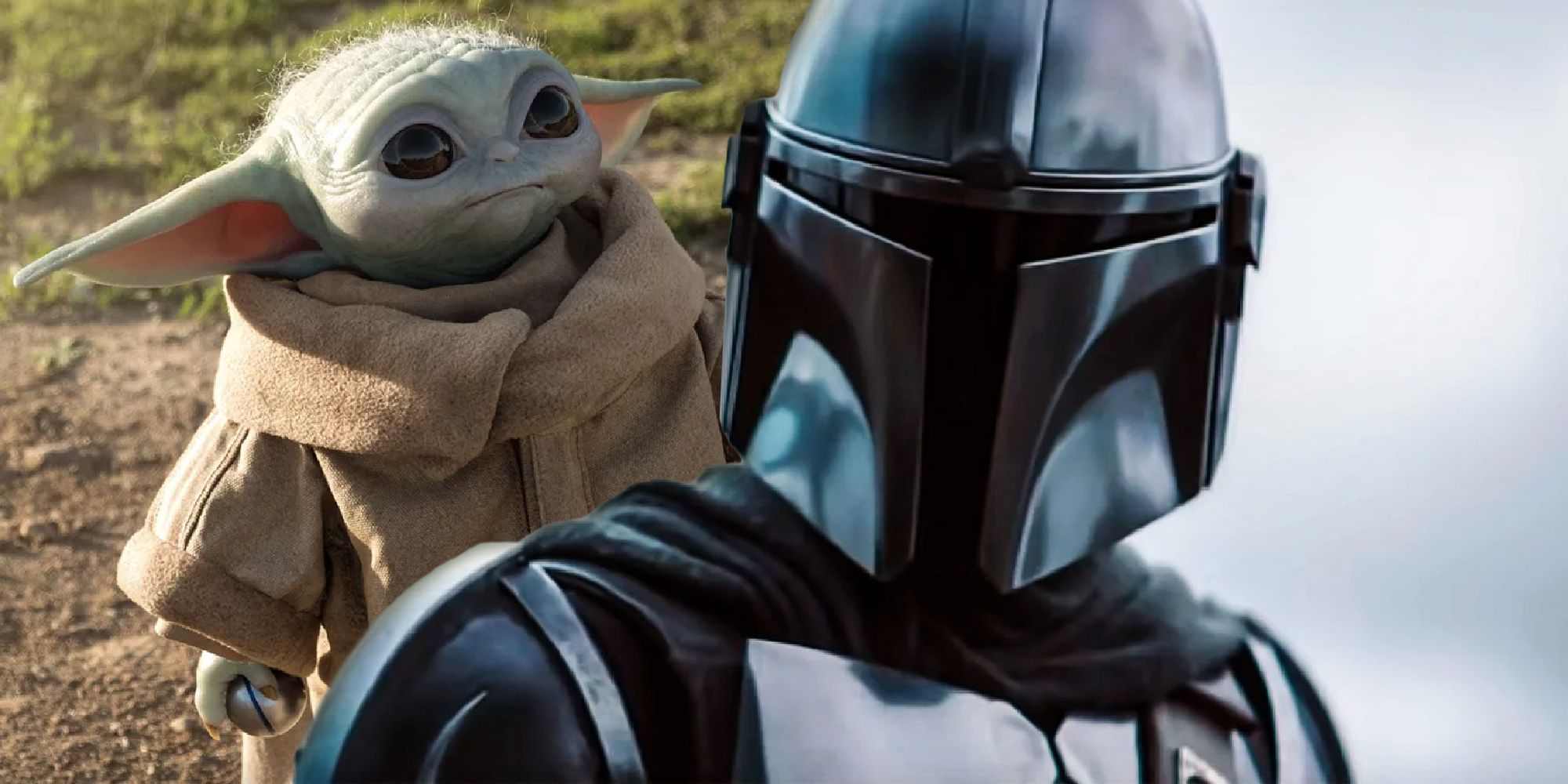 Pedro Pascal says he’s cool with being upstaged by Baby Yoda on The Mandalorian. Though he almost never shows his face on the show, Pascal has managed to invest the character of Din Djarin with a remarkable amount of personality over the course of nine Mandalorian episodes (and counting).

Of course a lot of the time it isn’t even Pascal in the Mandalorian armor, as the show employs masked doubles for some of the more physically demanding action scenes. But even with the challenge of knitting together Pascal’s masked performance and the acting of stunt doubles, the character of Djarin has emerged as a cohesive whole and has somewhat miraculously gained the audience’s sympathy. Obviously a big part of Djarin winning over the audience is the way he interacts with the show’s real star The Child, as Mando has developed a bond with the little green Force-using orphan he rescued and is now trying to reunite with others of his species (if there even are others of his species anywhere in the galaxy).

There’s very little question at this point that Baby Yoda is the true breakout star of The Mandalorian, and there are probably some actors who would be bothered to play second fiddle to a puppet. But Pascal is not one of those actors. In an exchange with a fan on Twitter, Pascal said he’s cool with The Child being more popular than him. See the tweet in the space below:

Disney obviously played it very smart with their revelation of the character who came to be known as Baby Yoda, keeping his existence a secret until the final scene of season 1’s debut episode. The big Baby Yoda reveal led to an immediate explosion on the internet – which no doubt was the plan – and subsequent Baby Yoda appearances led to the creation of numerous hilarious memes not to mention a bonanza for Disney in terms of merchandise sales.

Season 2 of The Mandalorian is of course now underway on Disney+ and Baby Yoda hype doesn’t seem to have quieted at all. Though episode 1 didn’t feature any big reveals about the character, as it mainly focused on a standalone story that saw Mando teaming with a Tatooine lawman and some surprisingly collaborative Tusken Raiders to kill a hungry sand worm, the expectation is that season 2 will clear up some of the mystery surrounding The Child and where he came from – and why the remnants of the Empire are so eager to get their hands on him. In the meantime, more revelations about Din Djarin are sure to arrive as well, and indeed fans will likely get more chances to see Pascal play the character without his helmet on (though episode 1 kept him masked all the way). At the end of the day, Baby Yoda may be more popular than The Mandalorian himself, but it’s clear that each is equally important to the story as neither character would work without the other.