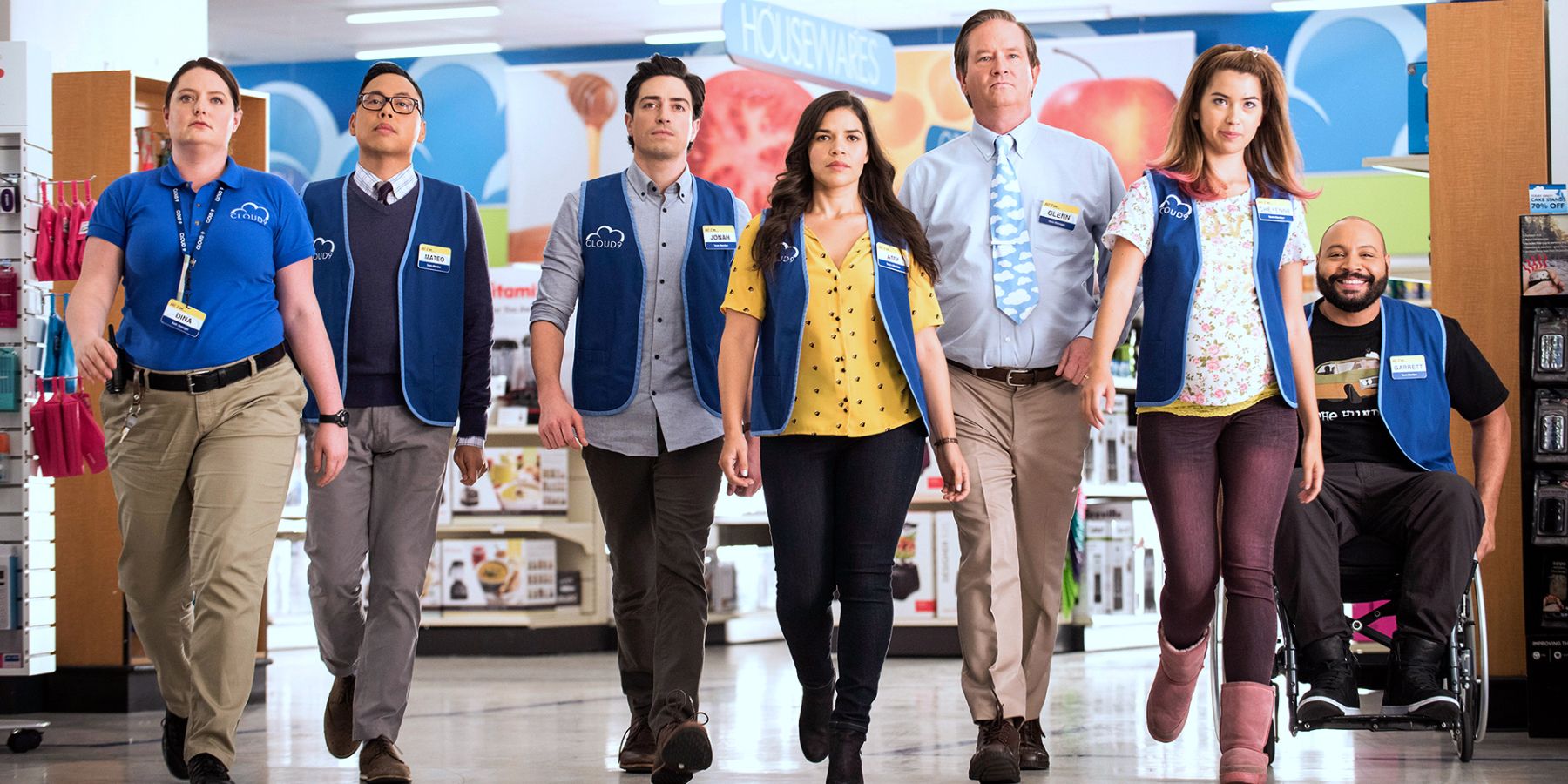 Ferrera leaving the show does create a problem surrounding her character and her relationship with Feldman’s Jonah – a relationship that fans have invested in since the beginning of the show. The two officially got together in the season 3 finale and have been committed to one another ever since. Jonah even helps care for her recently born baby, even though the father is Amy’s ex-husband. In the world of the show, Amy is moving to California and Jonah plans on moving with her. But Feldman stays in the show, meaning Amy and Jonah either break up, go long-distance, or there is another explanation as to why Jonah remains in the scope of the show, and Amy does not. Feldman alludes to one possible scenario by letting slip that fans will see “an affected” Jonah in the upcoming season.

Feldman also says his cast members are also particularly skilled at improvising scenes, which creates an abundance of alts for editors to choose from. So while Ferrera leaving will create a noticeable shift in the show for viewers, fans can take comfort in knowing Superstore will be left in able hands. Tune in for the Superstore‘s 100th episode, “California, Part 2,” on Thursday, 8 PM EST on NBC.