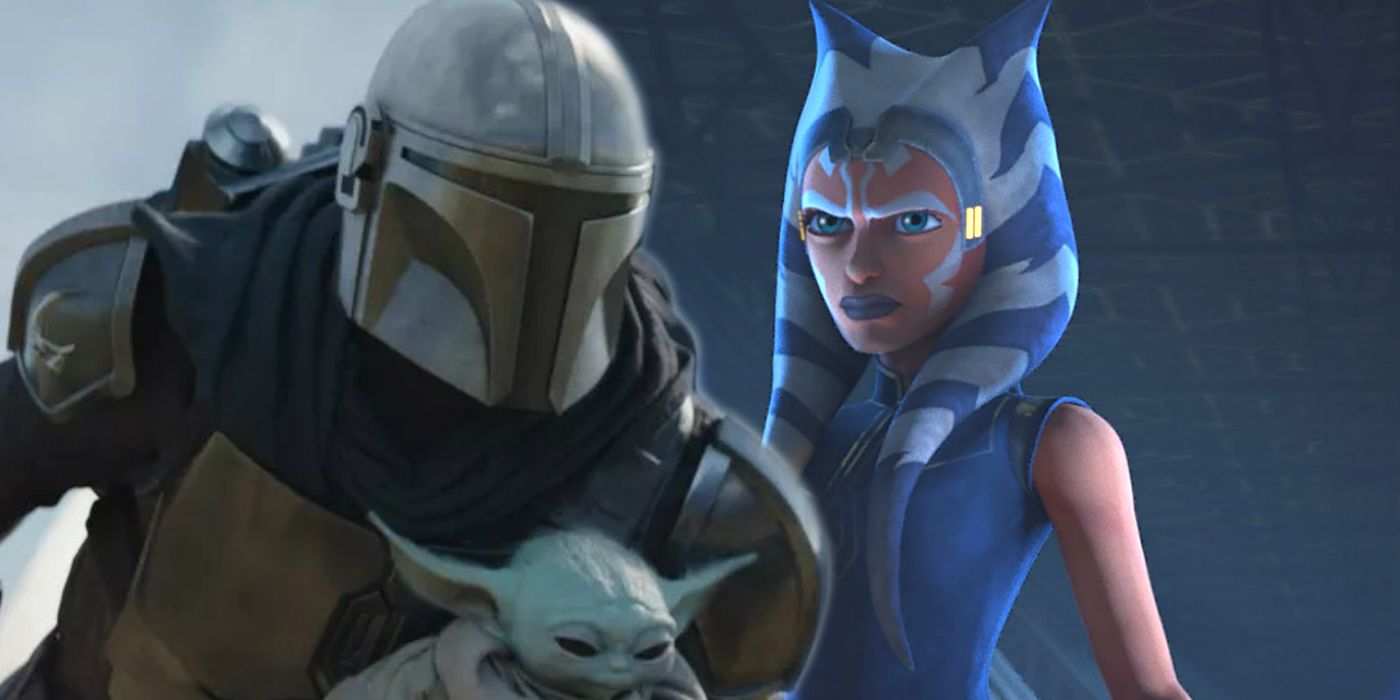 This has major implications for Disney and Lucasfilm’s strategy. Clearly the success of one Star Wars TV series leads to a surge of interest in other shows as well. No doubt it helps that all this content is available on the same streaming service, meaning anyone who is watching The Mandalorian on Disney+ can then switch to other shows as well without needing to subscribe to anything else. The weekly episode release may even help establish this synergy, because viewers could be eager to watch more Star Wars when they’ve finished the latest release. Disney is no doubt hoping this trend will hold true as they expand the amount of Star Wars content on Disney+.

It will be fascinating to see whether this kind of synergy continues. There were strong thematic ties between The Mandalorian season 2 and both Star Wars: The Clone Wars and Star Wars Rebels, including a number of recurring characters such as Ahsoka Tano, Boba Fett, and Bo-Katan. Give that is the case, the brand synergy may well have been artificially amplified in this instance. Still, even if it is the case that the synergy is more pronounced with direct connections, that bodes well for the two spinoffs Disney announced for The Mandalorian.