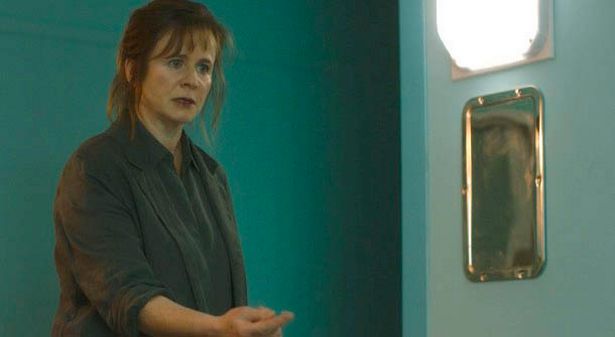 Viewers tuning into the finale of Too Close on Wednesday night were left feeling rather annoyed as they claimed ITV froze during the hour long episode.

As the three-part series starring Emily Watson came to an end, viewers finally found out what led to the awful events that were shown at the beginning of the first episode.

But it seems some fans of the drama may have missed a vital scene, and took to Twitter to complain.

“Great, so it looks like we’ve missed a crucial chunk of the programme? @ITV #TooClose,” one person tweeted.

Another posted: “And now we’ve missed a big chunk of the story. Nice one @itv ruin the conclusion #tooclose.”

Another added: “#TooClose Denise Gough is extraordinary. So harrowing that I have to remind myself that it’s not real!!!”

The drama ended with Connie finally reuniting with her two young children, and Emily’s character Dr Robertson deciding to move house with her husband.

Viewers finally got some answers as to how Dr Robertson lost her young daughter as she confessed to her husband what had actually happened on the fateful day.

Too Close is based on the 2018 novel of the same name written by Clara Salaman.