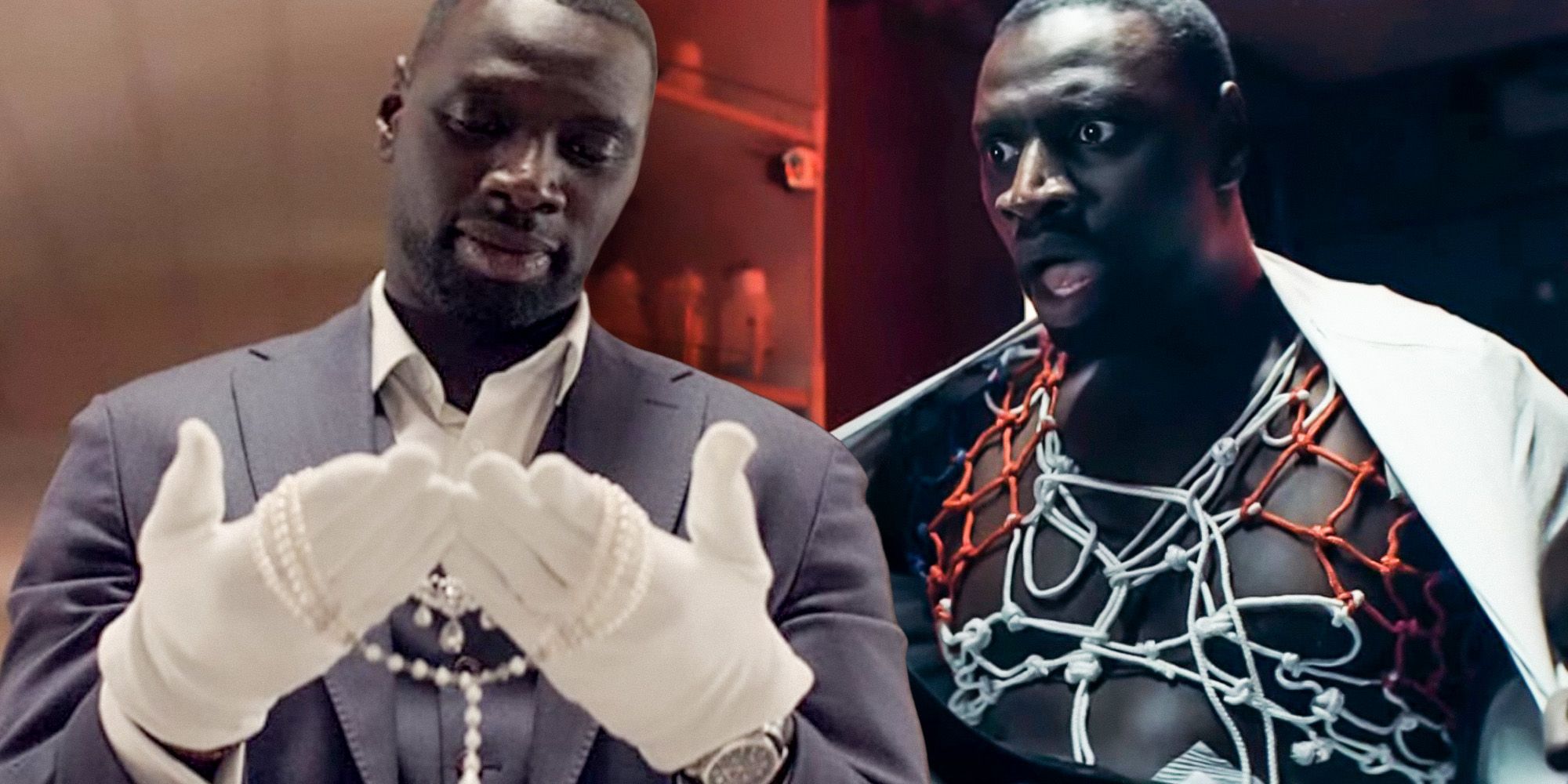 Before the Queen’s Necklace is auctioned at the Louvre, there is a great deal of publicity leading up to the event that details the necklace’s storied past. According to the Pellegrini family, who owned and planned to auction the necklace, the Queen’s Necklace was stolen from them 25 years ago, after which the seven large gemstones were removed and scattered around the world. The story goes that the Pellegrinis tracked down all seven stones and had the necklace reconstructed.

After successfully stealing the Queen’s Necklace, Assane takes the necklace to his childhood friend, Benjamin, who is now a jeweler and under-the-table art dealer. Benjamin inspects the priceless artifact and tells Assane that there’s no way the necklace had ever been taken apart. As talented as Benjamin is, it’s probable that the Louvre would have had equally talented craftsman inspect the necklace before the auction and knew the story was a lie. Even if they did, it’s unlikely that they would have played along with the Pellegrinis because of how it would damage the Louvre’s reputation if the truth ever got out.

Though Lupin, like many heist-themed movies and TV shows before, is not perfect and requires some suspension of disbelief, the new Netflix series has found ways to break the heist movie mold. It’s an engaging show with exciting twists and turns, but it’s arguably the characters that really make Lupin work. The human struggles, connections, and complexities often outshine the daring feats and sleight of hand. So, in the end, Lupin can be forgiven for some of its more confusing plot points because the show isn’t trying to be a hyper-realistic crime drama. Lupin prompts its audience to think about the deeper messages about race and economic status through its wildly entertaining “gentleman thief” premise and enigmatic lead character, Assane Diop.