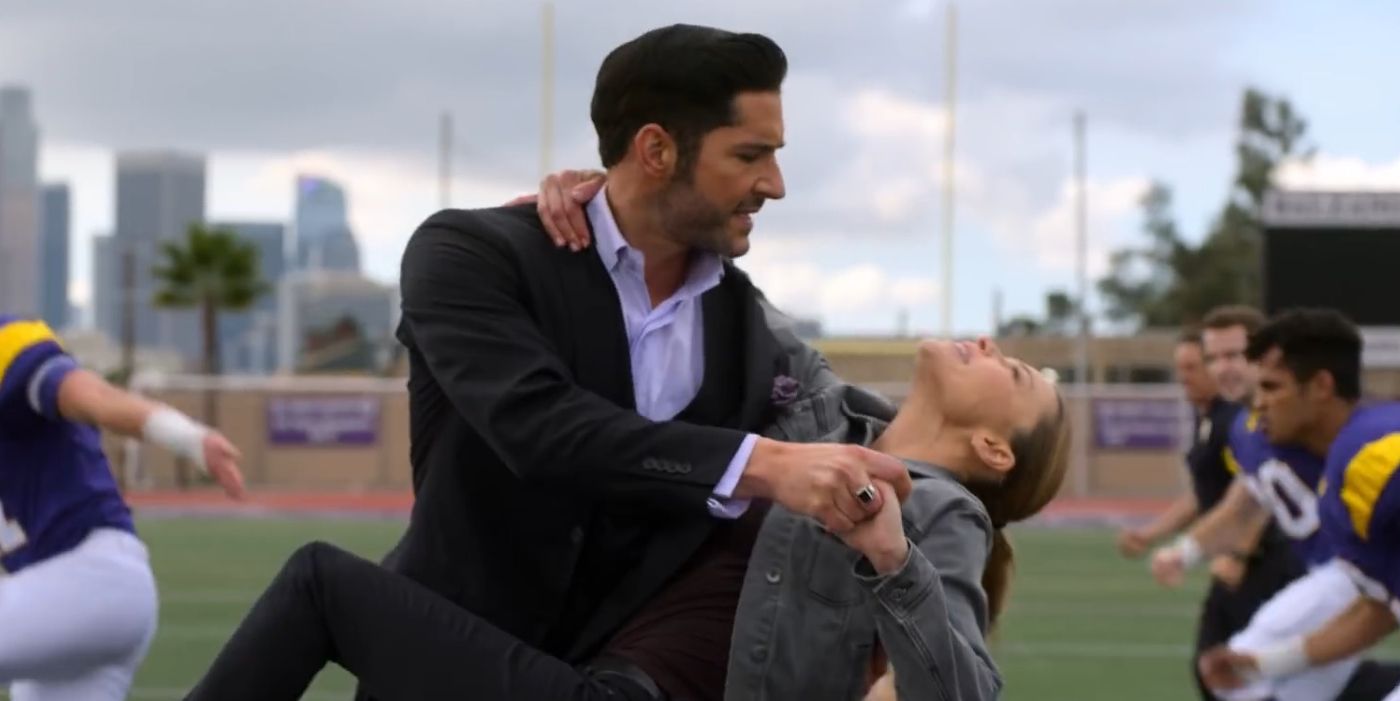 Ellis came to the show’s rescue by proposing he and Haysbert sing the epic Broadway ballad “I Dreamed A Dream,” from Les Miserables, which he had just learned to play on the guitar. Ellis’s first performance of the substitute song, done over the phone for Modrovich, reduced the showrunner to tears. He wasn’t the only one. Ellis explained that he and his co-star Haysbert also found themselves crying during rehearsals due to the song’s tender themes.

Stevens licenses his music for film and television projects fairly often, perhaps most famously when he provided most of the soundtrack for the cult classic Harold and Maude in 1971. He had also licensed this specific song, such as in 2017 when he allowed “Father and Son” to be used in Guardians of the Galaxy Vol. 2 for Peter Quill to listen to during the funeral of his father figure, Yondu. But perhaps the image of God and his famously wayward son singing a song titled “Father and Son” was just a tad too literal for the Rock and Roll Hall of Famer. The relationship isn’t explicitly restated in the lyrics themselves, but the dialogue between the characters of the song is so powerful and moving that adding the baggage of the characters of Lucifer could detract from the song’s impact. Fortunately, the showrunners were thrilled with how the episode worked out, and there is no bad blood between them and Stevens.