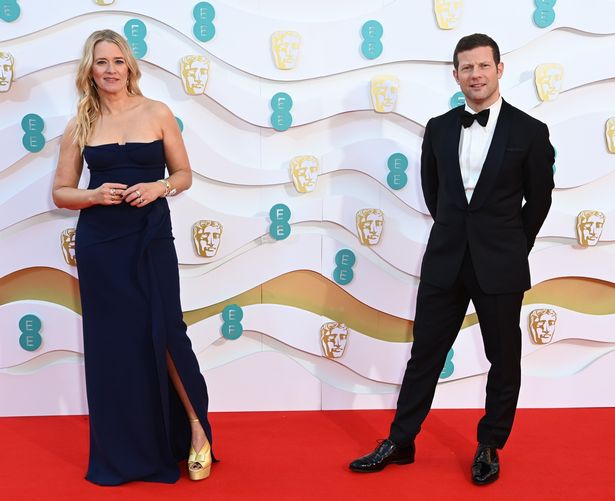 Celebrities who can’t physically make it to this year’s BAFTA TV Awards will still be able to attend – as a hologram.

Event organisers are taking a very futuristic approach to get around stars not being able to attend on June 6 due to Covid restrictions and production filming bubbles.

TV fans hoping to catch a glimpse of their favourite actors will not be allowed to line the red carpet at the ceremony this year.

However, they will also be able to be beamed onto the red carpet as a hologram.

They can sign up for the chance to ask a question directly to their chosen celebrity live on the red carpet, after choosing from a selection of digital red carpet outfits.

Nigella Lawson’s mispronunciation of the word microwave as “mee-cro-wah-vay” also features after the scene from her BBC Two programme Cook, Eat, Repeat became a viral hit on social media.