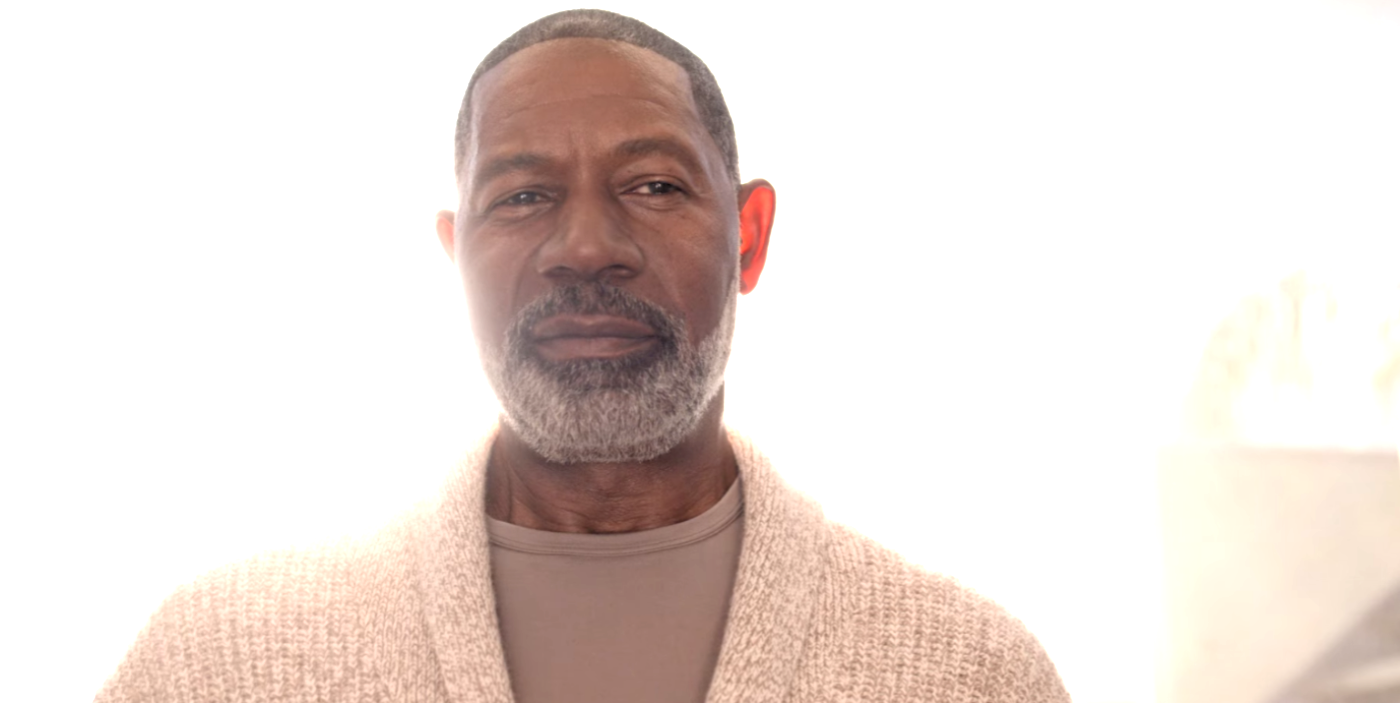 Lucifer fans still don’t know when the second half of season 5 will drop, but at least they know that God (Dennis Haysbert) will have a big role in the upcoming episodes, as teased in a recent tweet. The show follows Lucifer (Tom Ellis), who leaves his throne in Hell to vacation in Los Angeles. He decides to stay permanently, though, when he becomes enamored by Chloe Decker (Lauren German), a detective who is mysteriously immune to his powers. So far in its run, Lucifer has shown its conception of angels, demons, and their version of hell—which looks cold and barren as opposed to the usual cruel inferno. The show has even featured its depiction of the first woman, Eve (Inbar Lavi), and her murderous son, Cain (Tom Welling). And while the Almighty is constantly referenced by Lucifer (through the lens of his deep-seated daddy issues), the show has waited until this year to finally reveal its depiction of God.

Lucifer has teased the appearance of God before, although both scenarios turned out to be red herrings. The first happened in season 2, episode 16, when Lucifer meets a man in a mental institution (Timothy Omundson) who seems to have the divine capabilities and knowledge of The Big Guy. But by the end of the episode, it is revealed that it was just a normal man harnessing the powers of a belt buckle that turned out to be the Medallion of Life. Another teaser came in the season 3 finale, in an episode showcasing an alternate timeline with Neil Gaiman narrating as the voice of God. The casting of Gaiman also served as a treat for the dedicated fans who know Gaiman as the author of The Sandman comics that inspired the show.

The actual reveal of God did not come until the final episode in the first half of season 5, when He comes down to Earth to stop a fight involving Lucifer and Amenadiel (D.B. Woodside) against Mazikeen (Lesley-Ann Brandt) and Michael, Lucifer’s twin. God may have been in the episode for all of a few seconds, but a teaser from the official Lucifer Twitter suggests that He will be sticking around on Earth for a while. The tweet starts by acknowledging that there is still no official release date for season 5b, then offers up a fill-in-the-blank teaser that can reasonably be assumed to mean “get ready for God’s extended stay on Earth.”

Even though fans were told months in advance that Dennis Haysbert would appear as God, it was still impactful to finally see Him on Earth in a white cable-knit sweater (probably leaving the biblical robes up in the Silver City). His appearance also reminds fans that there are still some questions He needs to answer: why did He make Chloe for Lucifer? Is Charlie, the son of an angel and a human, going to grow up as a mortal, or turn out to be a celestial? Did He notice when His ex-wife, in the body of Charlotte Richards, wreaked havoc on Earth, only to leave to start life in a new universe? And, of course, is He finally ready to make amends with Lucifer after casting him away?

For now, all Lucifer fans can do is speculate and fill in the blanks. While there is still no release date for season 5b, the show has confirmed that they finished filming and have moved on to the post-production stage. Provided there are no further complications, Netflix will likely drop the remaining episodes of season 5 in the first half of 2021—God willing.