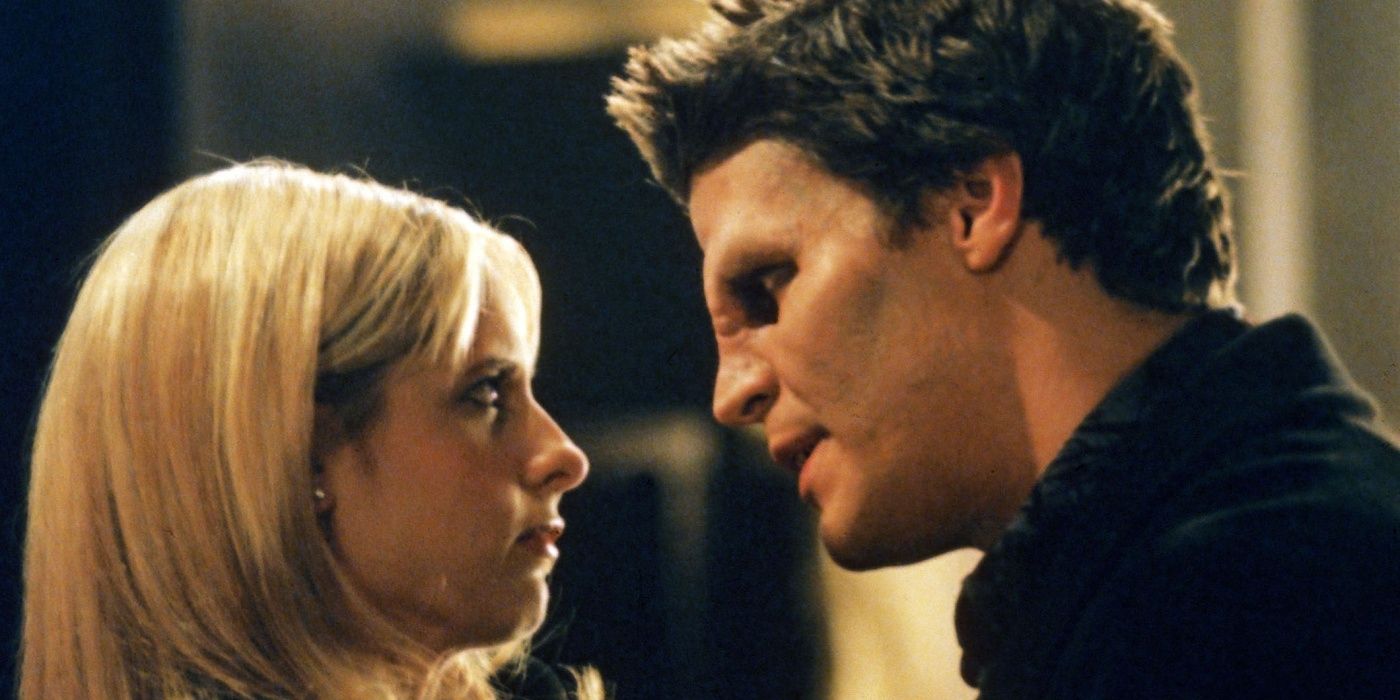 Some kind of Buffy reunion or remake has been hinted at for years. There is currently a Buffy reboot in pre-production, though few details have been made known publicly. Boreanaz confirmed that he wasn’t going to be part of the reboot. Considering that Buffy herself, Sarah Michelle Geller, has also expressed that she has no desire to return to the character, it’s unlikely that any kind of Buffy reboot would involve the original cast.

Boreanaz portrayed Angel for around eight years, appearing in 166 episodes between Buffy and Angel, which actually makes him the character who has appeared the most across the Buffyverse. Without even regarding the age issue, it makes sense that Boreanaz feels like he’s finished with the character. But, that isn’t necessarily a bad thing; in an age where it seems like every TV series is coming back, there’s something special about an actor willing to acknowledge that they’ve said what they needed to say. Boreanaz fully supports someone else taking over the role, and maybe one day we’ll get an interesting and unique take on the character in a Buffy the Vampire Slayer reboot.