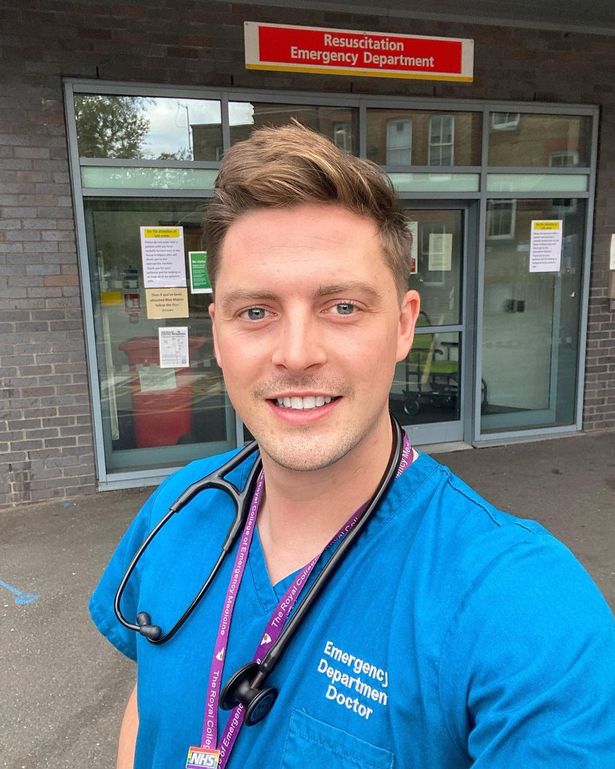 Sometimes the taking part can lead to a ton of success all on its own, as demonstrated by a number of former Love Island contestants.

Despite each series crowning a winning couple, some of the biggest stars to come out of the hit ITV2 reality TV series never took home the title.

That is not to say we did not have some very deserving winners who were also big personalities and have found success after the show – but it is not the be-all and end-all to guarantee future stardom.

So, we have compiled some of Love Island’s big winners who never actually won the show.

The good doctor was not the luckiest in love on the show back in 2018 despite his respected profession.

Dr Alex spent much of the time paired with friend Samira Mighty before eventually ending up coupled up with Alexandra Cane until the pairing soured ahead of the final and the couple were dumped from the island.

Despite splitting from former boyfriend Curtis Pritchard after finishing in fourth place with the professional dancer, Maura has been seen on further shows since her time in the villa ended.

Maura appeared in Dancing on Ice in 2020 with professional skating partner Alexander Demetriou and made it to the seventh week on the series despite being a novice.

She has also appeared on ITV shows such as This Morning.

Maura also had a romance with her friend and Love Island co-star Chris Taylor after leaving the villa but they recently split after deciding to be friends.