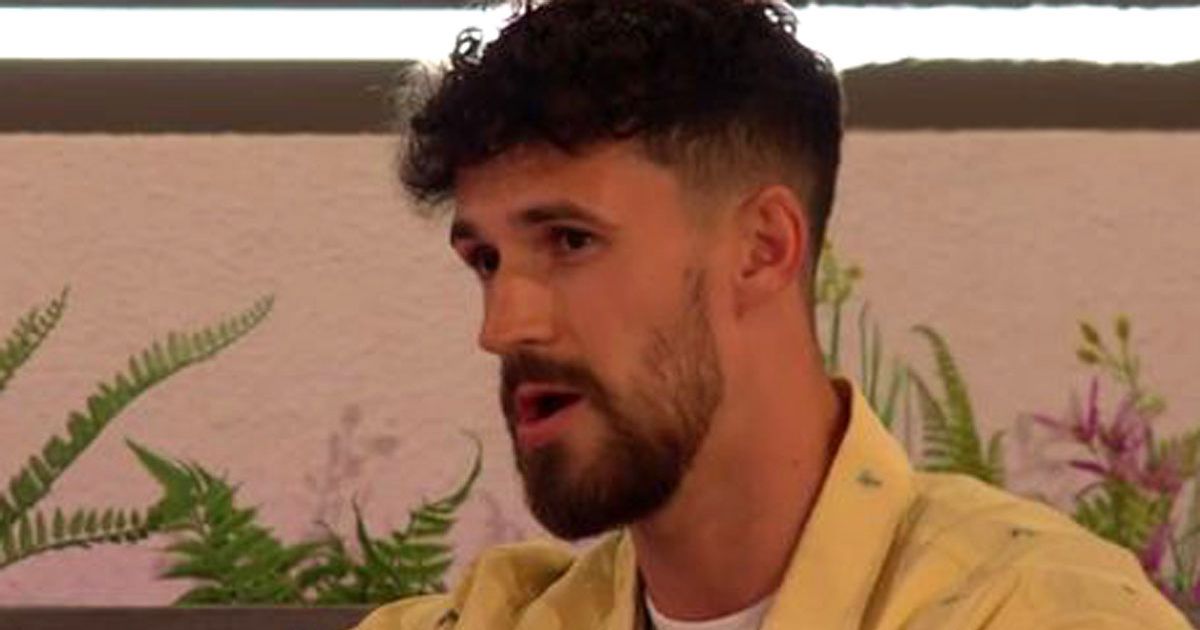 Love Island’s Matthew MacNabb has revealed he thinks he will be ‘great friends’ with Kaz Kamwi once the ITV2 show has finished.

The hunky Irishman sensationally told Kaz: “We’re done,” when he realised she was still interested in Tyler Cruickshank, but it seems that’s all water under the bridge now.

After being dumped from the Spanish villa at the end of Wednesday’s episode, Matthew was asked if he initially thought him and Kaz had a good connection.

“Absolutely – I felt me and Kaz had a really good connection,” he replied.

“She’s an amazing girl and I think we’re going to be great friends. The more I saw her and Tyler, they had so much of a better connection than me and Kaz had so I’m happy for both of them because they’re great people,” Matthew added.