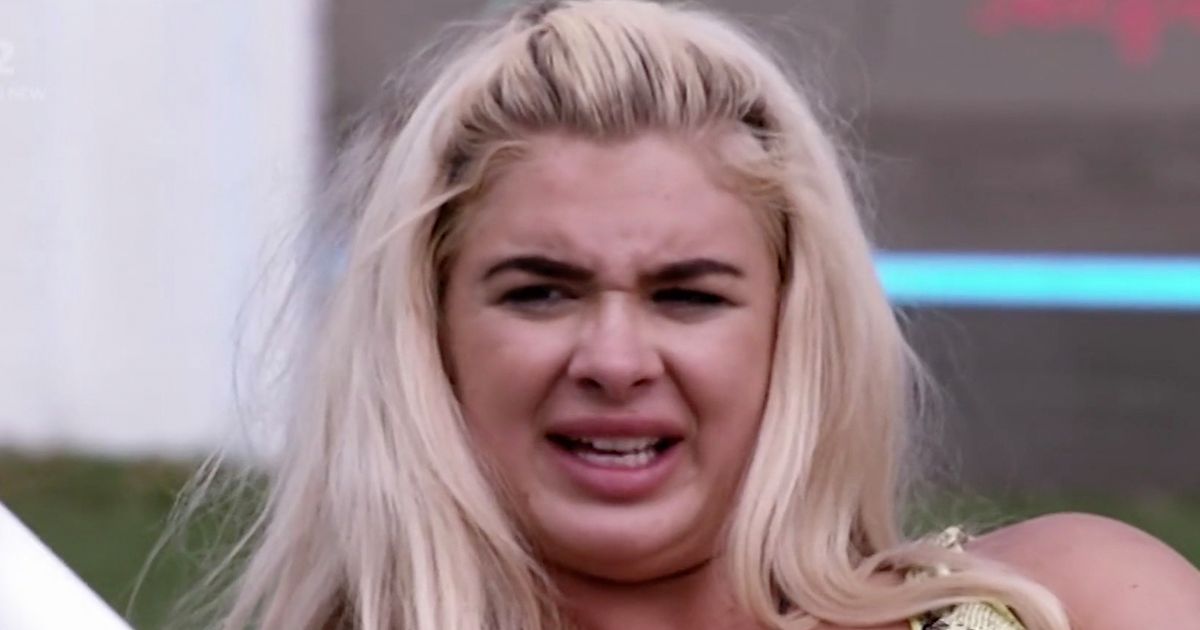 Love Island’s Liberty Poole might not get the happily ever after she was hoping for with boyfriend Jake Cornish.

During a preview for Thursday night’s episode, the blonde waitress was heard questioning his intentions as she spoke to one of the other girls by the pool.

In the teaser clip, Liberty appears to be answering a question as she says: “If he is, he’s not the one for me.

“If he’s taking me for granted he’s not the one for me babe,” she adds, looking rather upset.

It then cuts to Liberty in the dressing up room and getting tearful as she tells the group: “I just feel like me and him are having a rocky week,” before Chloe rushes to give her a hug.