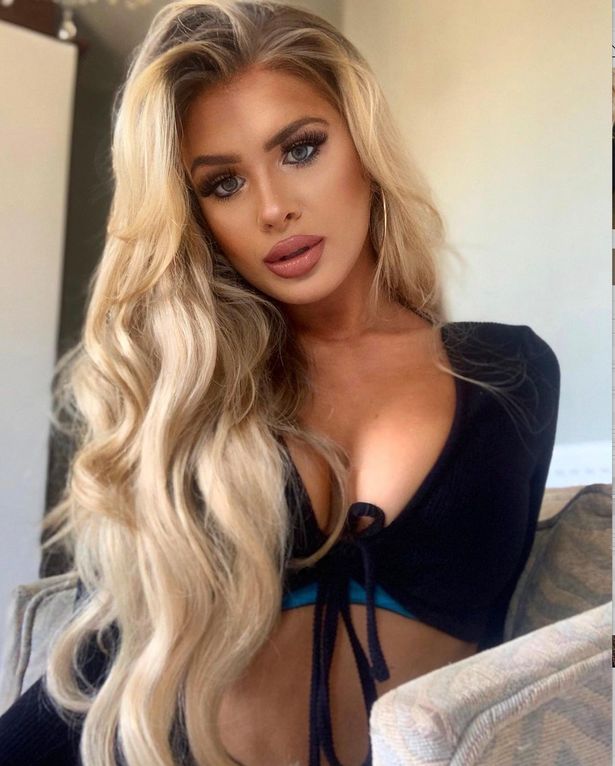 Love Island’s Liberty Poole has entered the villa with a broken heart after being devastated by a love cheat ex-boyfriend.

A best friend of the 21-year-old waitress from Birmingham has explained how the ITV2 reality romance show contestant was blindsided when she discovered her boyfriend had been cheating on her behind her back.

Paige Skinner has known Liberty since she was 11-years-old and has been there for her through the highs and lows of their teenage years and beyond.

She has now lifted the lid on Liberty’s troubled romantic life and says the blonde – who has been coupled with hunky engineer Luke Cornish on Love Island – was devastated when her last relationship came to a bitter end.

Viewers were left with a cliffhanger on Friday night as newcomer Rachel Finni, from London, stands to seal the boys’ fate by picking one to couple up with – while the other will be sent packing.

But Saturday night’s episode was a highlights show – with Rachel’s decision yet to be unvieled.