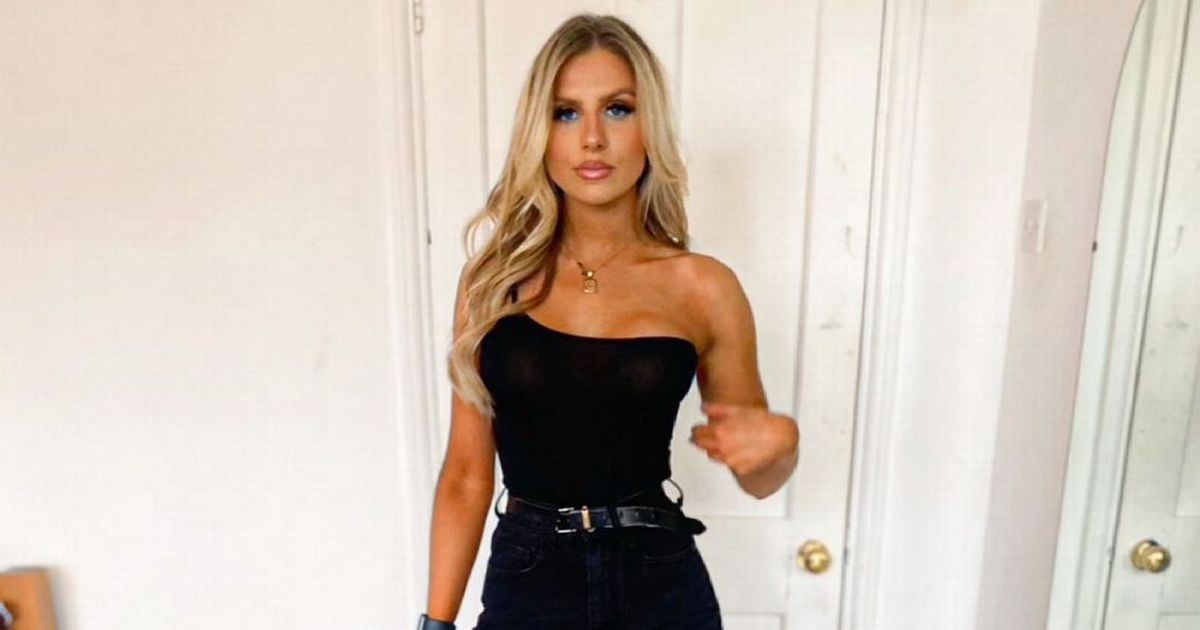 An alleged former flame of Love Island’s Chloe Burrows has come forth to suggest the blonde beauty is being ‘manipulated’ by the show and that the ‘real her’ is not being seen on screen.

A personal trainer named Lewis Fowler says he previously dated 25-year-old Chloe for five years before she appeared on the show.

Lewis claims the budding reality star even knew production staff on Love Island before she was cast on the current series – which kicked off on ITV2 last week.

The fitness professional says the “confident” woman viewers have come to know on the series is unlike the “shy and sweet” woman he claims to know.