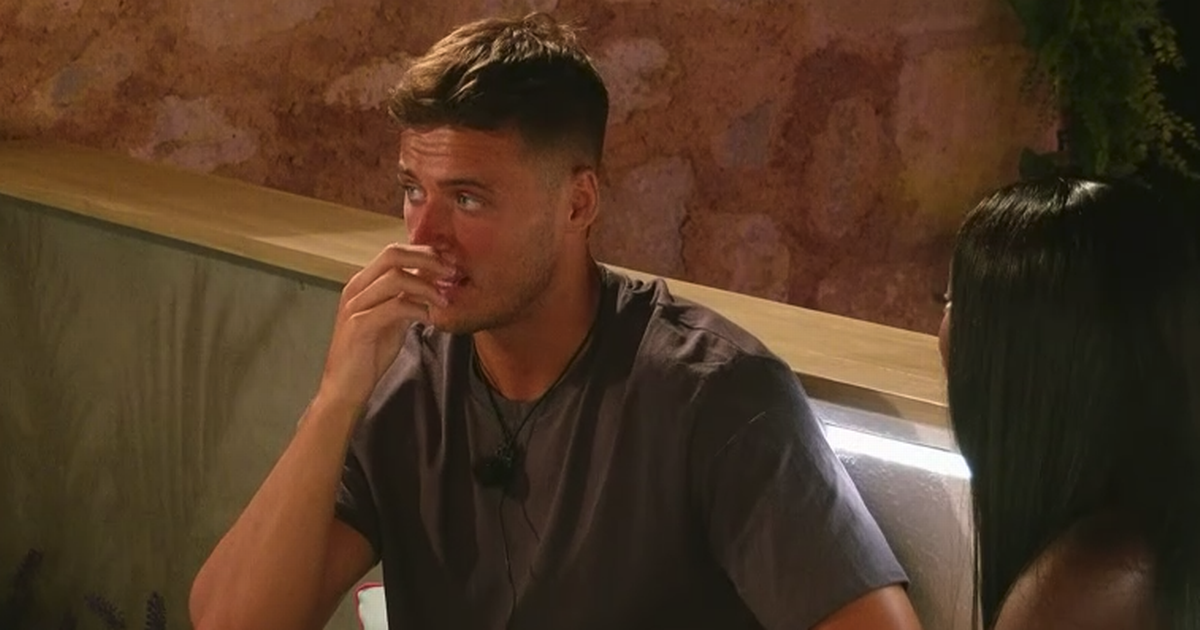 The ITV2 show is a round up of the week’s events and treats viewers to footage that wasn’t included in previous episodes.

As well as showing more chats between the boys and the girls, Unseen Bits elaborates on particular scenes that fans are gagging to get more context on.

One of those scenes from the first five days of Love Island 2021 was a private conversation between Brad McClelland and Kaz Kamwi.

The pair had been seen heading upstairs to the terrace alone for a chat, but it was never revealed what they actually discussed – until now.