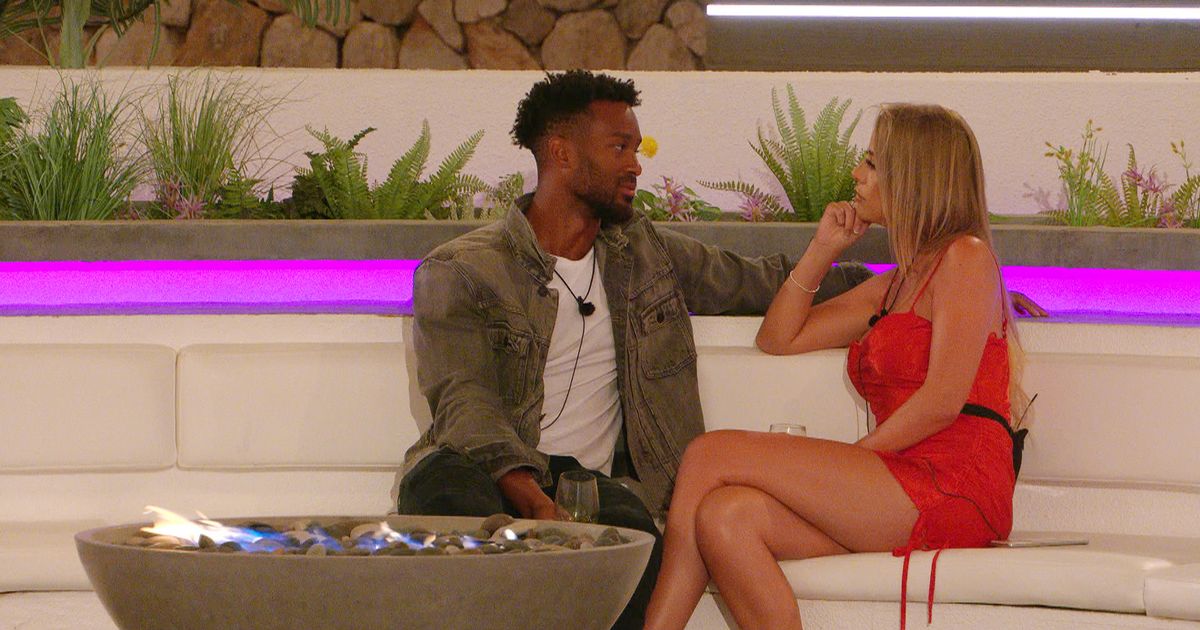 On Friday night (6 August), Faye was seen in an explosive argument with her former partner Teddy after she saw footage she didn’t like from Casa Amor in the Mad Movies challenge.

The Islanders were played a clip of Teddy telling Clarisse Juliette, who has since been eliminated, that he is attracted to her.

He then also told Clarisse that he is “technically single” and the pair were also shown kissing during a challenge.

Faye was furious when she found out what really happened at Casa Amor, and was seen shouting at Teddy as he stood there trying to talk things through with her.