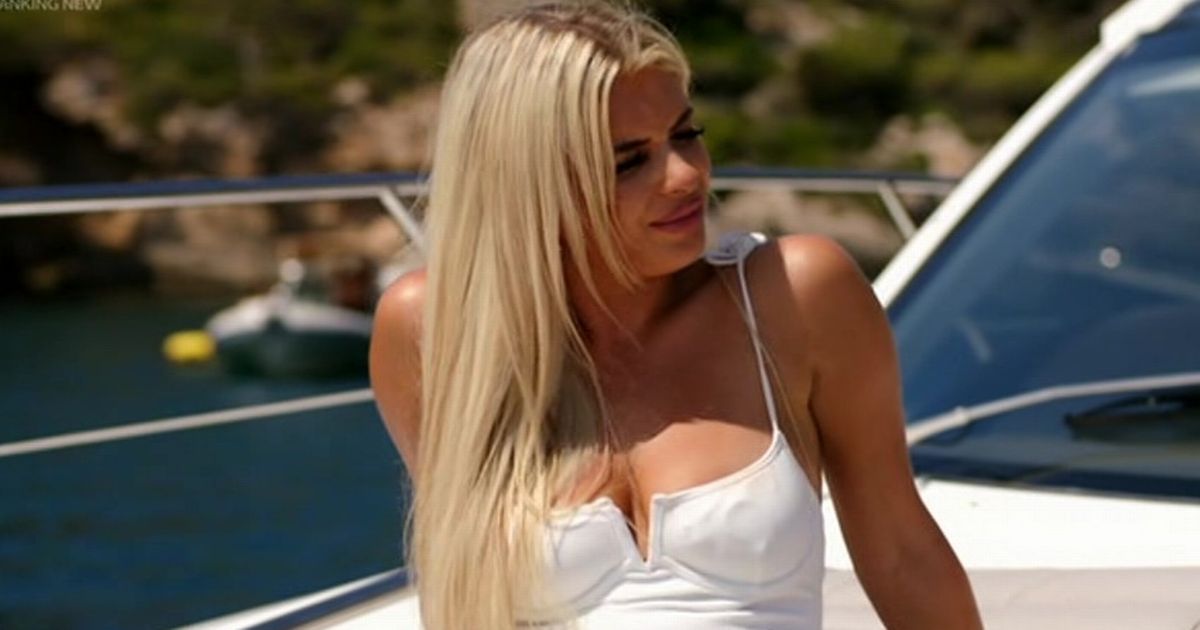 Love Island’s Liberty Poole and Jake Cornish still head off on their final date together in the next episode, despite splitting up hours earlier.

The couple got together on day one of the ITV2 dating series this year, but sadly called it quits in teary scenes on Thursday night.

Liberty could not fight the feeling that something was not right, and that Jake was not the right man for her.

After confessing that some of his “banter” actually hurt her feelings, she feared he didn’t love her for who she was.

Jake appeared baffled by the admission, insisting he did not want her to change anything about herself, but this was not the feeling Liberty got.

Taking to Twitter, viewers immediately suspected they were going to quit the show, after Liberty tried to walk out a day earlier.

One viewer said: “100% that tomorrow night is Jake and Liberty leave!”

Another agreed after watching the clip: “erm god i’m dreading tomorrow nights episode it’s gonna be bad or bad either lib is going to leave or there back together.”

A third added of the moment: “Bets on Jake & Liberty announcing they will leave as friends and let a genuine couple win.”


ISawItFirst is officially coupling up with ITV’s Love Island as their new fashion partners for 2021.