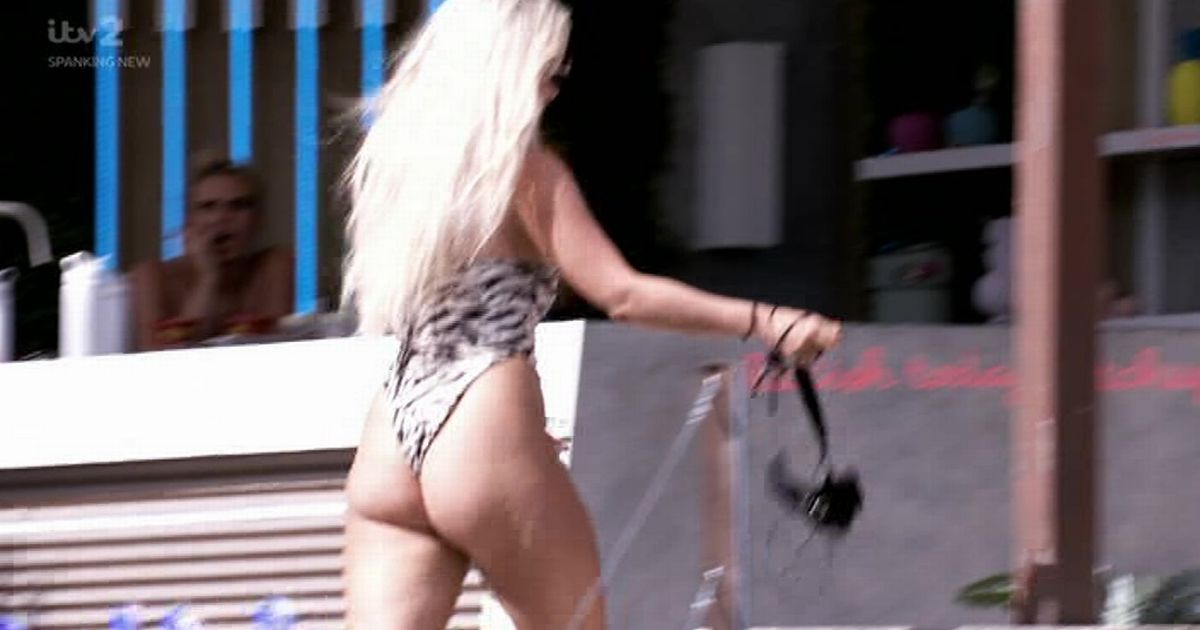 Love Island’s Liberty Poole is seen storming out of the villa garden and tearing her microphone pack off, in scenes to air on Thursday night.

It appears she may also dump her villa boyfriend Jake Cornish as they become embroiled in another row regarding their feelings for one another.

Not only does she take off the bracelet he gifted her when they became an official couple, but she sobs as she tells another Islander that she doesn’t believe she and Jake are right for each other.

One moment shown in a preview clip sees Jake questioning if they are over, while it remains to be seen if they actually call it quits.