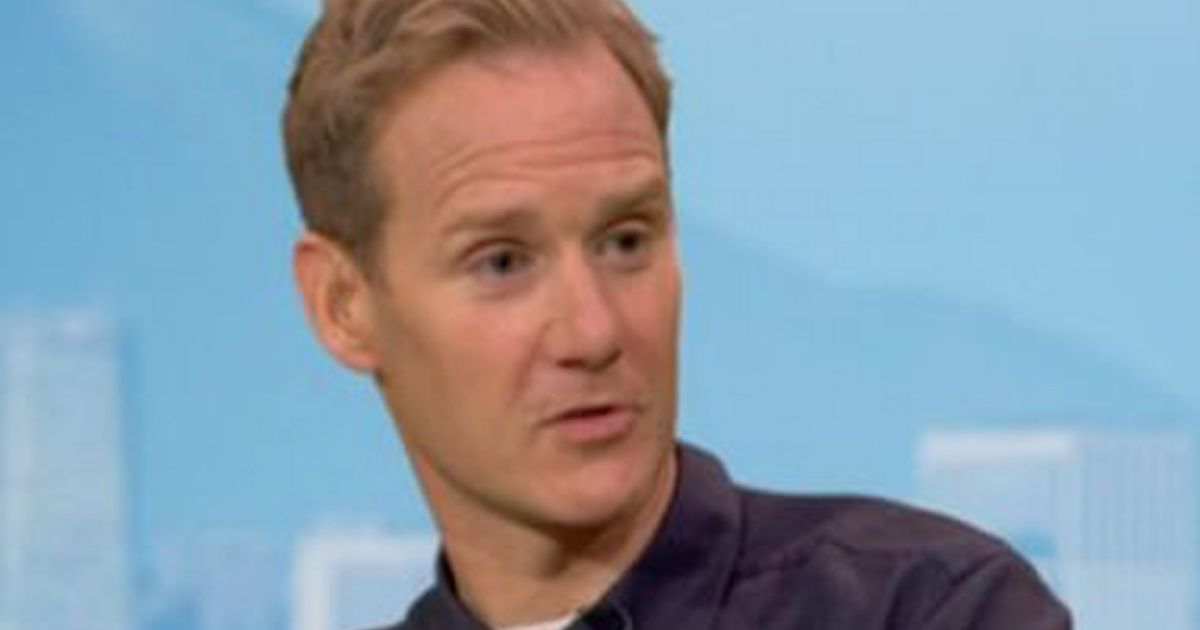 Dan Walker has revealed why he’s not been on BBC Breakfast lately.

The 44-year-old’s absence had set alarm bells ringing with avid viewers questioning his whereabouts as Louise Minchin continued fronting the show with other presenters.

Some fans wondered whether he had taken a step back from his presenting duties following the announcement that he is set to compete on the up-coming series of Strictly Come Dancing.

And after Louise posted a selfie from the BBC Breakfast studio, fans asked where Dan was.

Louise captioned the post: “Good morning from #BBCBreakfast and Ben has just made it into my morning selfie. @BBCBenThompson.”

One fan commented: “When is the lovely @mrdanwalker joining you again Louise?

“Or is he having time off to train for @bbcstrictly?”