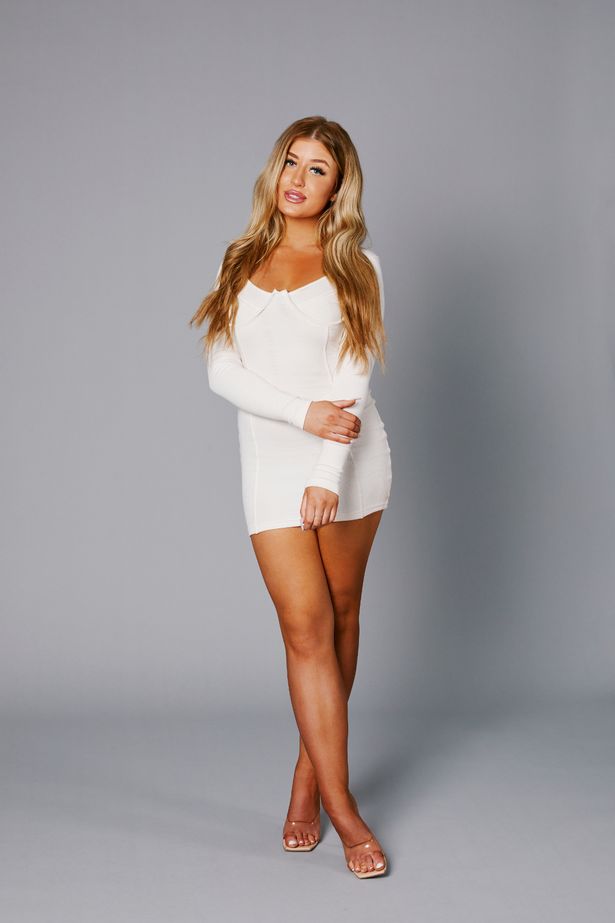 Jess Gale has described the cringe-worthy moment that her ex-boyfriend crashed her first date in months.

The Love Island beauty, who rose to fame when she joined the ITV2 dating show with her twin sister Eve earlier this year, had no idea what she was letting herself in for when she unknowingly signed up for new MTV show Celebrity Ex in the City.

The 21-year-old was set up on a blind date on the show, only for one of her exes to walk in and interrupt them half way through.

Jess, who is sworn to secrecy over the identity of her ex, was then forced to decide which of the two men sat in front of her to take on another date after hearing her ex explain why he wants her back.

“I think first of all if you go for someone in the limelight you’re never sure what their intentions are,” she said.

“I guess you can never be sure with anyone, but a lot of people are just looking to boost their careers.

“I just think maybe it would be more stressful that way.

“In any relationship, stuff always happens but it’s 100% worse if you’re in the limelight.

“I don’t think I’d go looking for someone in the limelight, I’d want something a bit more low key and if I did meet someone I wouldn’t want to put it in the public eye anyway.”