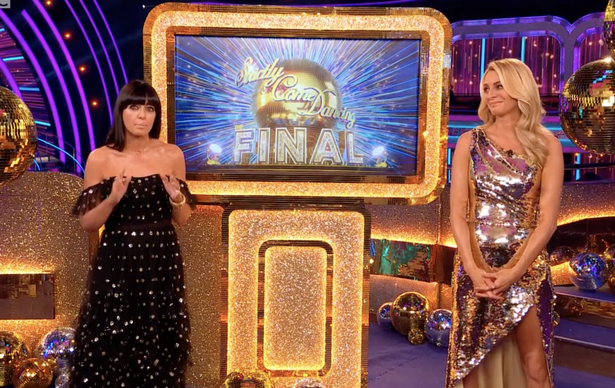 The host and co-presenter Tess Daly thanked both viewers and the entire Strictly team for making the show a success despite major changes.

As Claudia commented on the huge sacrifices made by the team, she welled up as she talked about many not getting to see their families.

She apologised as she choked up, in a moment that saw the crowd cheer her on.

Tess began: “Claudia and I would like to say two specific thank yous,” as the winner was about to be announced.

They beat Maisie Smith, HRVY and Jamie Laing to the trophy, with Bill becoming a favourite in recent weeks.

Clearly in shock, the pair both cried over the huge win before thanking each other for their time on the show.

While no one could hug the winners due to the coronavirus guidelines, they all had a dance on the floor instead.