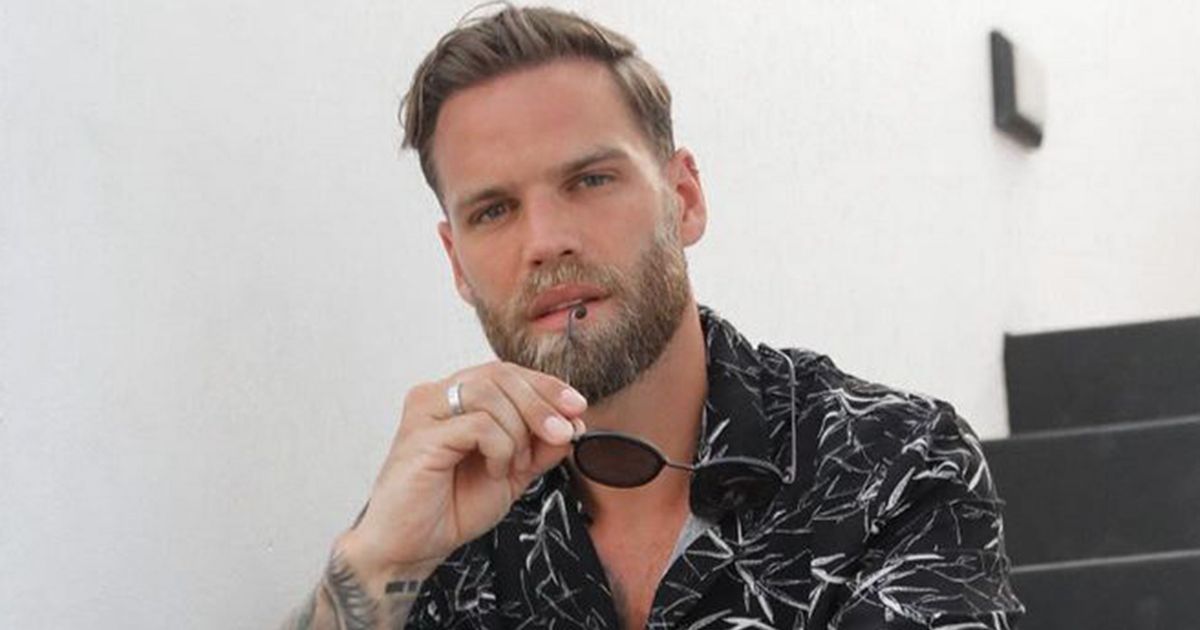 Love Island alum Dom Lever has revealed his concern that the show may not outlive 2022.

The star from the 2017 series found love in the villa with Jess Shears and later married and had a child together in 2019.

However, Dom has expressed some criticism of the most recent series as the 2021 run nears its finale on Monday.

Speaking to The Sun, Dom described the new series as an “anticlimax” after an 18-month wait for episodes.

Dom told the paper”: “I think next year will be the crucial year. I think our year was the year it blew up but since then every year since has gone down a little bit.”