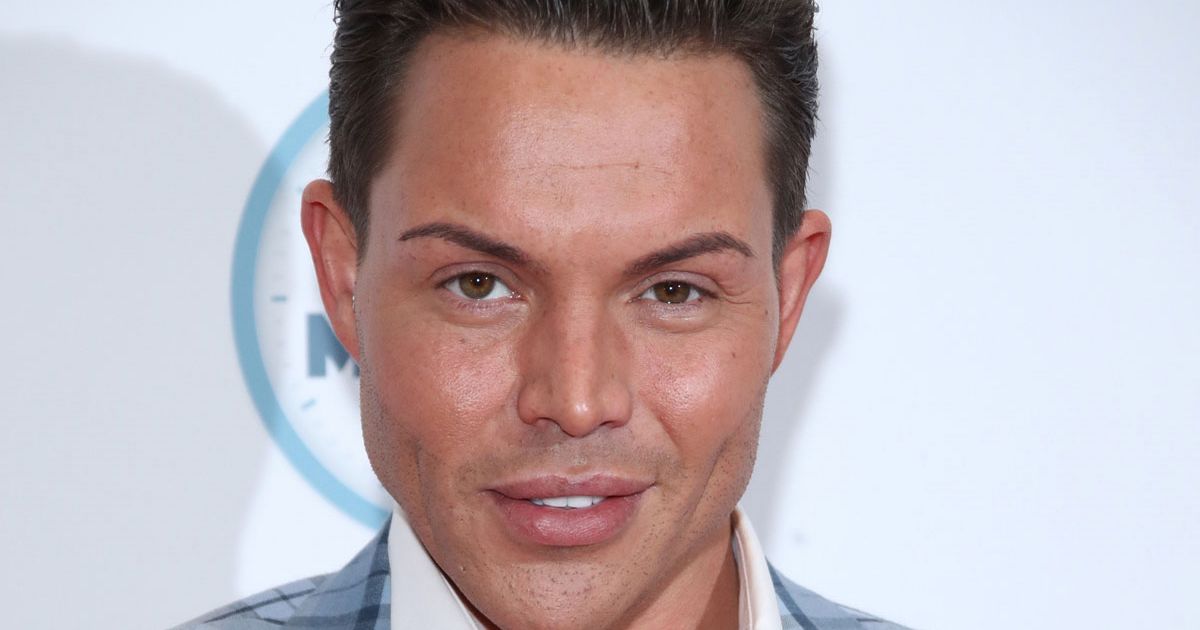 Bobby Norris has revealed he is “taking a step back” from the TOWIE main show to focus on a new project.

The 34-year-old has been a mainstay on the popular reality TV show for almost 10 years but is now set to focus his attention on a new career in presenting.

The star took to social media on Wednesday evening to announce his exciting news to his followers.

He wrote on Instagram : “I’m so excited to finally be able tell you guys some news that I’ve been keeping secret.. I have made the decision that now feel’s like the right time for me to take a step back from @towie as a regular cast member to focus on my presenting career.

“After 10 years on TOWIE the show and the fans have been such a huge part of my life, but you haven’t seen the last of me and this is the start of an exciting new chapter!!