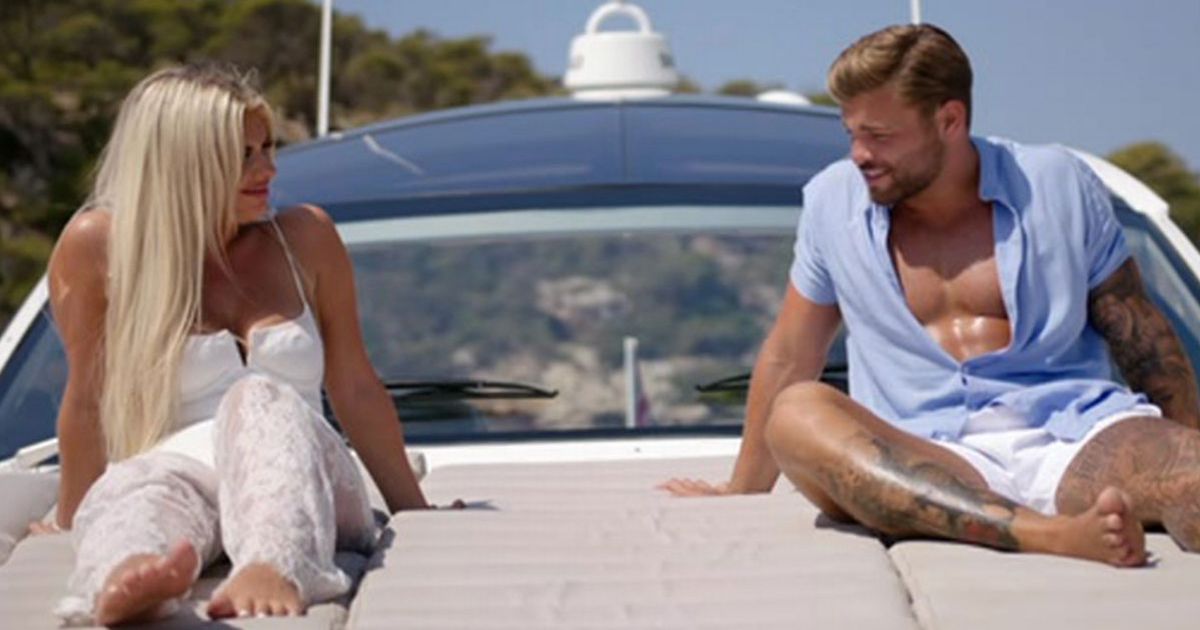 Several Love Island viewers were unable to stomach watching Liberty Poole and Jake Cornish’s date on the show on Friday, and it had nothing to do with the couple’s recent drama.

Liberty and Jake called time on their seven-week romance on the show on Thursday, but Friday’s episode saw the pair still head off on their final date.

It was the date of dreams for Liberty, on a boat on the ocean – but it was pretty bad timing given they had split up just hours earlier.

But it certainly wasn’t something viewers were keen on watching, as the pair began talking on the waves.

Heading back to the villa, Liberty told their friends: “We’ve just both come to the conclusion that obviously that in this moment in time, it’s best for us to go our separate ways.”

Jake added: “Right now, our heads are just… yeah…” with Liberty saying: “We’re just not getting on.”

Their fellow Islanders sobbed as they realised the pair were leaving immediately, before giving them a heartfelt sendoff out of the villa ahead of the final.

ISawItFirst is officially coupling up with ITV’s Love Island as their new fashion partners for 2021.