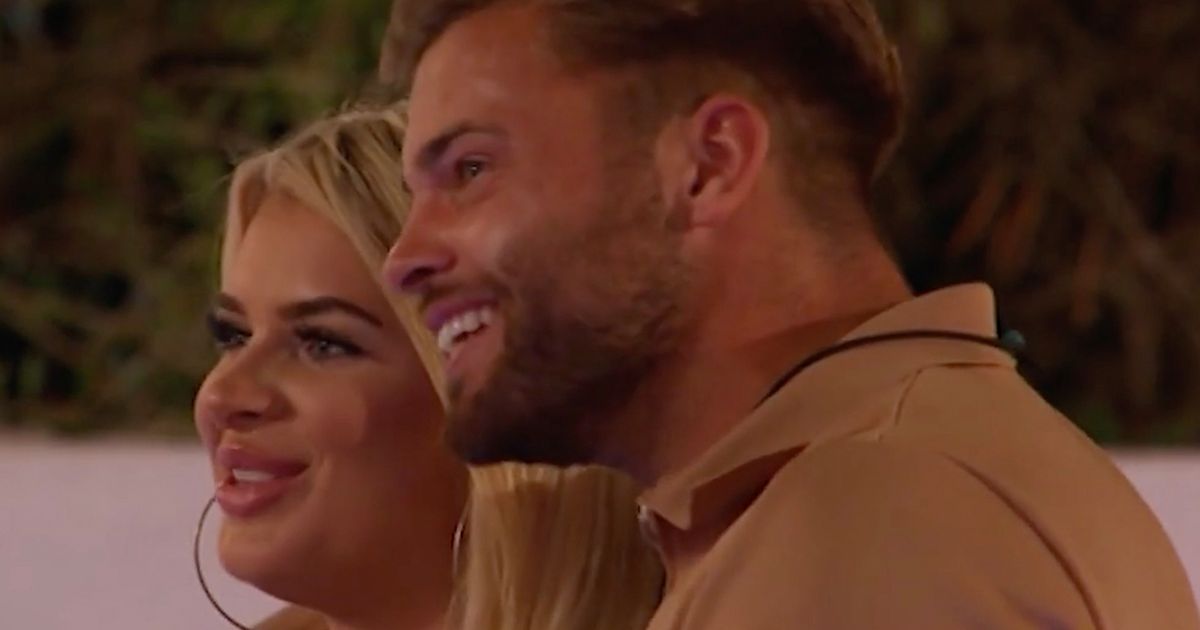 A former Love Island star has claimed that Liberty Poole broke a rule during Thursday night’s episode of the ITV2 show.

The blonde waitress was seen chatting to her boyfriend Jake Cornish whilst laying in bed and confronted him about playing up to the cameras while in the villa.

Earlier on in the show Jake was seen holding Liberty back in the garden when she wanted to congratulate her friend Kaz on going exclusive with Tyler.

“I know you say sometimes, like, ‘We are on a TV show’, but at the same time, what makes it good is just you being yourself, do you know what I mean?” Liberty whispered to Jake in the bedroom.