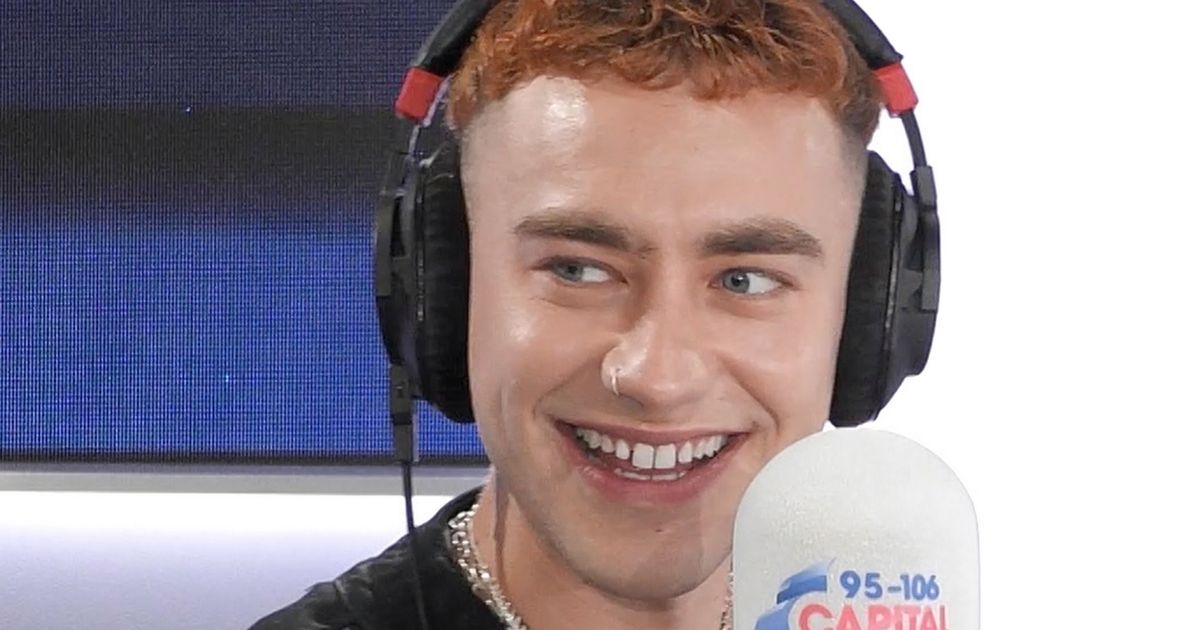 Olly Alexander appeared to shut down suggestions he’ll be the next star of Doctor Who.

The It’s A Sin star and Years & Years singer has been strongly tipped by bookies to be the next Doctor in the hit BBC sci-fi show.

It was rumoured that Olly, 31, would take over from Jodie Whittaker’s Thirteenth Doctor after she announced last month that she was leaving the show.

And he finally broke his silence on the subject today as he appeared on Capital’s breakfast show with Roman Kemp, Sonny Jay and Sian Welby.

Sonny brought up the topic by saying he’d chatted to Twelfth Doctor Peter Capaldi, who said he’d “quite like” to see Olly as the Doctor.


Who could replace Jodie Whittaker on Doctor Who? The new doctor to be announced