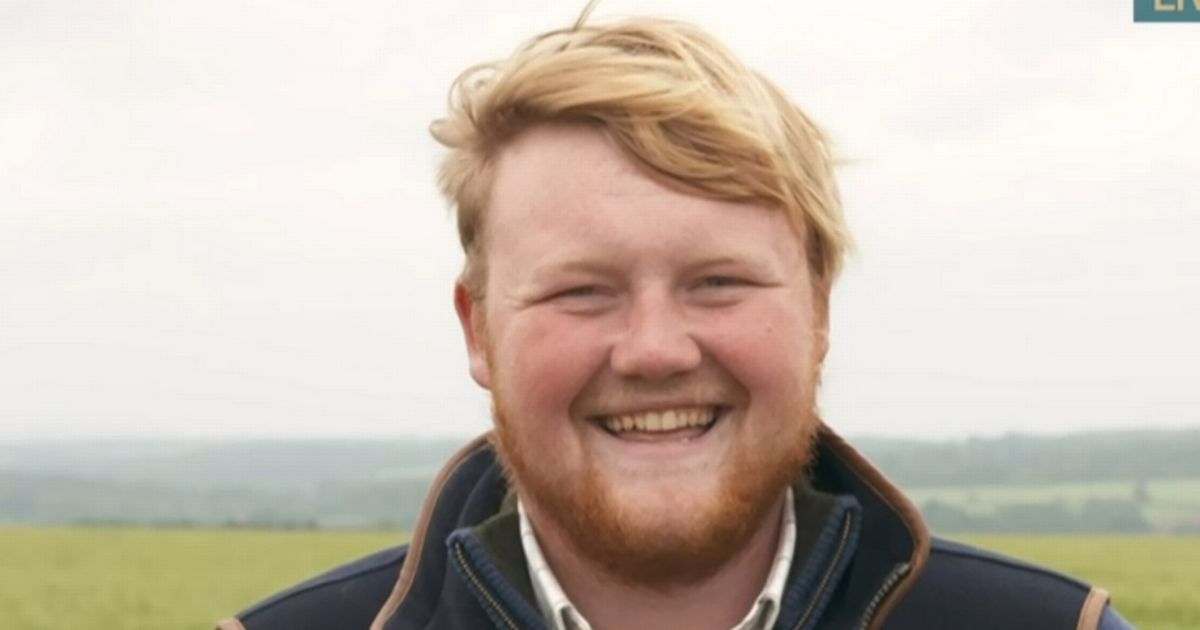 Clarkson Farm’s Kaleb Cooper has revealed he’s got a rather famous fan – none other then former Prime Minister David Cameron and accidentally snubbed him.

The 23-year-old has become a breakout star bossing (and insulting) Doncaster-born Jeremy, 61, around the 1,000 acre Cotswolds farm on the Amazon Prime series.

Now in a new interview, the Moreton Morrell agricultural college graduate revealed that he was left doing a double take when he was approached by Cameron, 54, about being local Chipping North celebs.

Kaleb told The Sun : “The other day when I was in Chippy, I got out the truck and David Cameron, I didn’t realise at the time, was next to me.