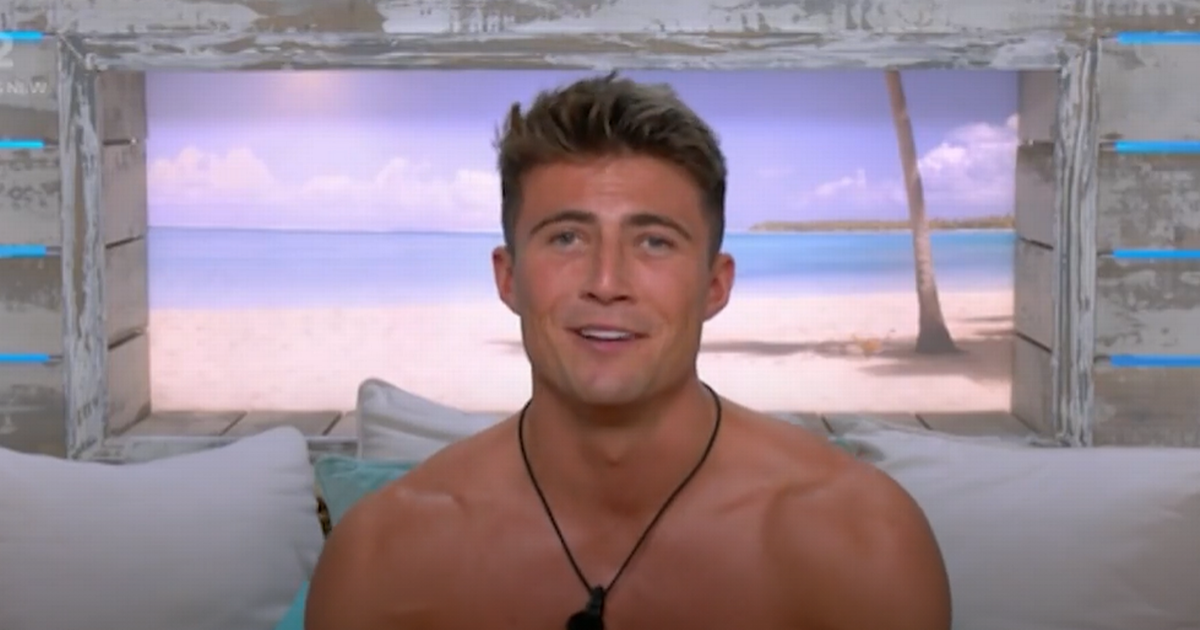 Love Island fans were left baffled after Sam Jackson told how the lads in the main villa were buzzing after finding out about cheating in Casa Amor.

Tyler shared a bed with Amy when he first arrived and has growing close to Clarisse.

It was revealed Clarisse and Tyler locked lips in bed while hiding under the covers.

Kaz burst into tears over the snog and said as she sobbed: “I should’ve seen the red flags… I feel so stupid.”

She later decided to get together with Matthew.