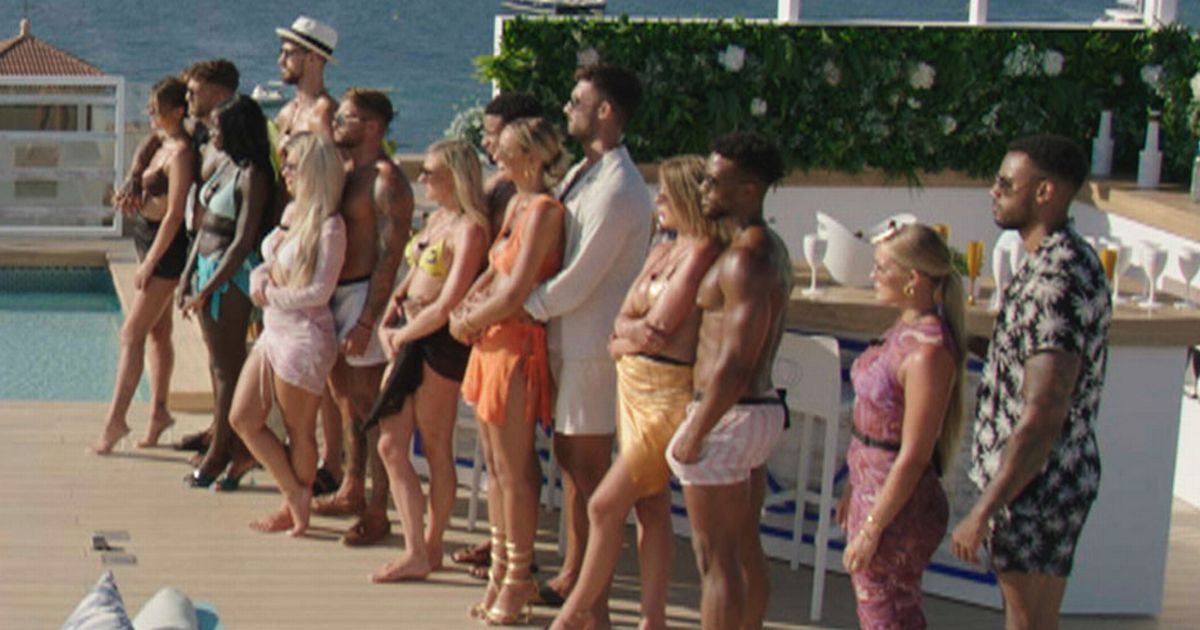 Another Love Island 2021 couple could be about to split before they’ve really taken off – just as two new bombshells prepare to make their arrival.

Mary Bedford and Dale Mehmet decide to cool things in the latest episode of the ITV2 dating series, wanting to slow things down.

They’re both in agreement just as another dumping looms it would appear.

Mary decides to raise the issue with Dale, only for him to feel the same way.

It was only a week ago that Mary was sobbing and Dale was upset, when Abigail Rawlings chose him in the recoupling.

This meant the pair could not couple up as they had hoped to, after getting closer in the days leading up to it.