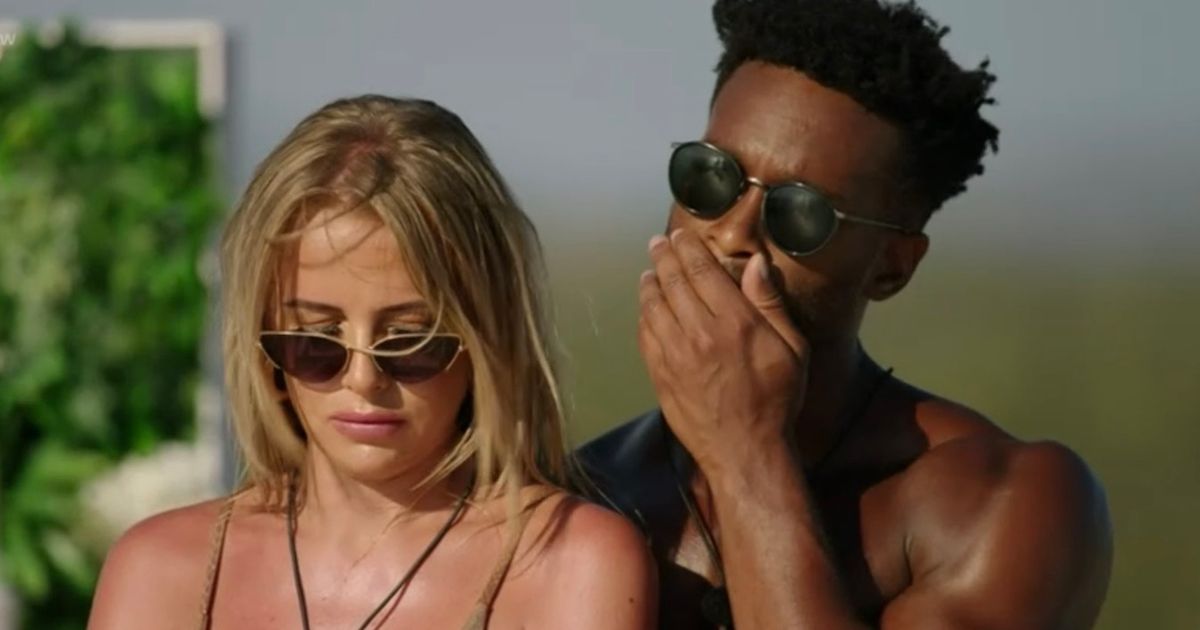 Love Island fans have admitted that they believe that the ITV2 show is ‘fixed’ after Faye and Teddy were saved from the public vote after their explosive movie night row.

Sunday’s night’s instalment of the reality TV dating show saw the islanders living it up at an exclusive pool party before Love Island host Laura Whitmore crashed the party with some shattering news.

The Irish native delivered the public’s vote on their favourite and least favourite contestants, leaving six islanders at risk from being dumped from the island.

Kaz, Abi, Mary, Dale, Jake, and Tyler are now all at risk of packing up their bags and jetting back to the UK after an explosive week in the villa left their fate in the hands of viewers.