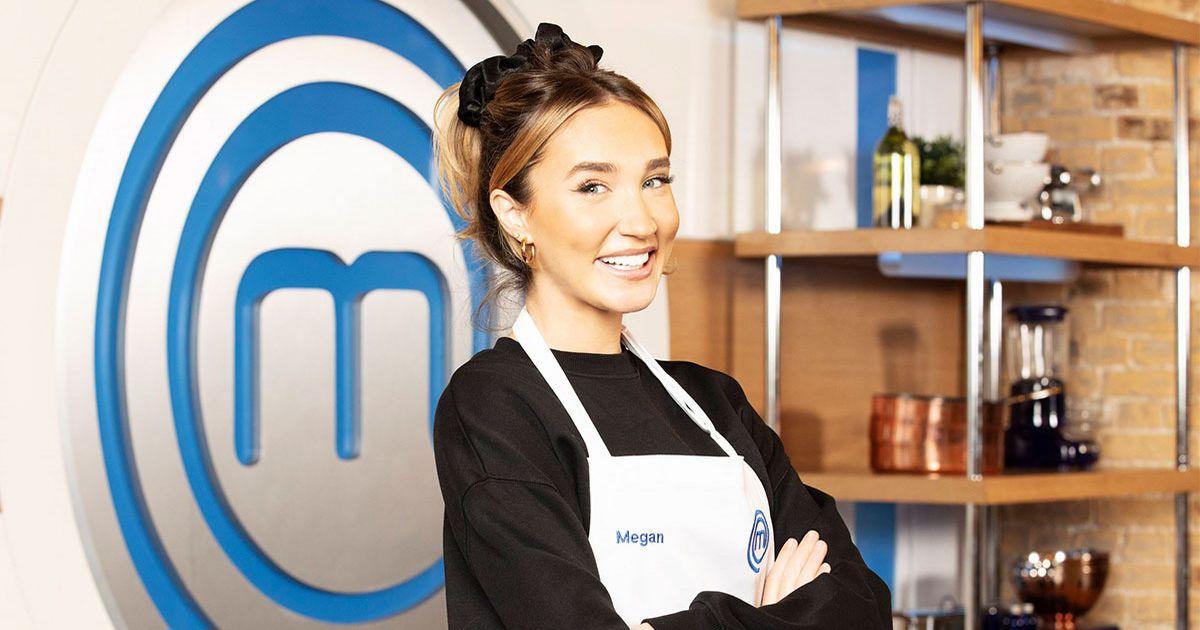 Megan McKenna served up an extra ingredient to the judges of Celebrity MasterChef – her own flesh.

The 28-year-old former The Only Way Is Essex star is one of the many famous facing taking part in the latest star-studded season of the long running BBC cooking show.

But show judges Gregg Wallace and John Torode may have been left running for the nearest toilet as the reality star admits she accidentally carved part of her finger into a meal she prepared for the two.

Megan says she was an accident prone disaster in the kitchen which is how she inadvertently added human skin to her recipe.