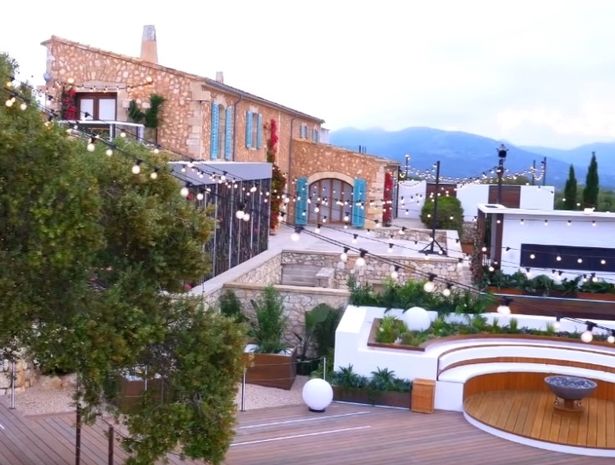 Love Island 2021 appears to be finally making progress after months of doubt that the series would even go ahead.

Following concerns over the Covid pandemic and ongoing travel restrictions, there had been fears this year’s singletons would not be able to jet off to sun-soaked Mallorca as planned.

There was speculation the plucky stars would have to settle for a staycation in England rather than looking for love abroad as in previous years.

However, ITV looks to have finally given the greenlight to filming in the iconic villa as pictures have emerged of a team of builders getting to work on the set.

Covid concerns still appear to be a major issue for production staff, as a long list of rules printed on boards and placed across the site were visible in behind the scenes snaps obtained by The Sun.

Sources say staff have been looking out for bisexual islanders for the first time in the show’s history.

The broadcaster will be hoping their flagship ITV2 show returns with a bang after they were forced to pull the plug last year in the pandemic.

A TV source said: “Crew members are scheduled to fly out to Majorca on June 20 – with the series expected to launch a week later. The delayed launch date will not have an impact on the length of the series, with the show still running for a duration of eight weeks.