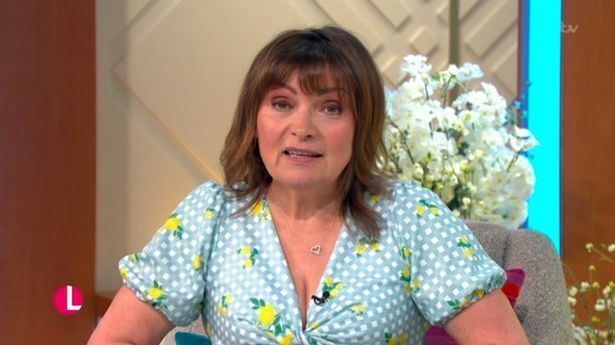 Lorraine Kelly has revealed that she’s growing increasingly tired of the drama surrounding Prince Harry and the Royal family.

The TV host, 61, has said that she’s ‘had enough’ Royal rows to last a lifetime as Meghan Markle ’s father, Thomas, has blasted the Prince in a brand-new TV interview.

Thomas has branded comments made by Prince Harry, Duke of Sussex as ‘stupid’ and says he ‘contradicts himself so much’ in the couple’s bombshell interview with Oprah which aired back in March.

The 76-year-old estranged father of Meghan, Duchess of Sussex made the critical remarks during an explosive interview with Australia’s 60 Minutes.

Now, Lorraine Kelly has shared her hopes for the endless drama to end as she’s grown tired and bored of hearing the scandal surrounding Prince Harry and Meghan Markle.

In the Apple TV series, Prince Harry had claimed that his family and the institution surrounding them were not helping as Meghan struggled.

Harry claimed that he and Meghan spent four years trying to seek help from the Royal family, but were let down every time.