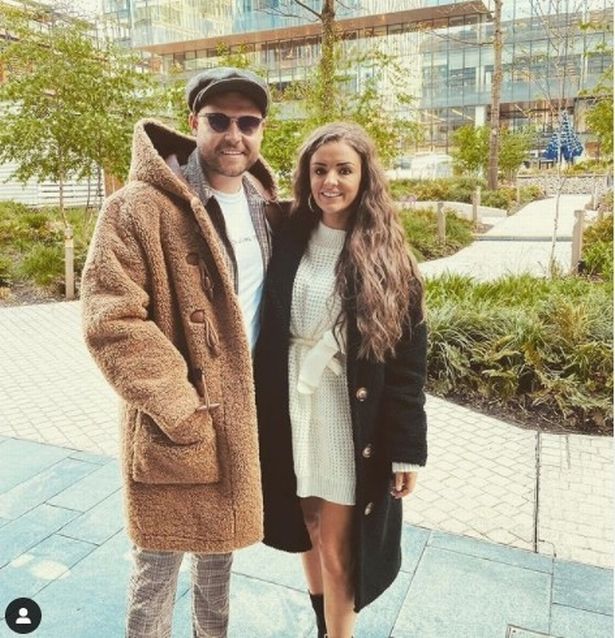 Danny Miller has had a rollercoaster ride on and off-screen since he joined Emmerdale.

The 30-year-old actor first appeared as Aaron Dingle in the village in 2008, having previously appeared in eight episodes of Grange Hill.

Danny was involved in some major storylines, such as his character struggling to accept his sexuality and a controversial assisted suicide plot.

But his first stint lasted less than four years as he decided to bow out to pursue other opportunities, leaving fans devastated at the time.

“It has been an incredibly difficult decision but after three years playing Aaron and much soul-searching, I am eager to explore other roles,” he said.

“I am so grateful to Emmerdale for the opportunity that I have been given and have loved every moment. I will miss everyone enormously but this might not be the last we see of Aaron.”

And Danny was correct.

When he managed to call Steph, Danny broke down in tears on set when she told him the news over the phone.

They recreated the moment when Danny got home and Steph took a second pregnancy test.

“The next take was long but then luckily they turned the cameras off and I said to the first assistant I was going to make a call. I rang Steph and she was laughing but crying and I just knew,” he added.

“With us being with the IVF consultant the day before, I was in complete shock. I started crying. It’s making me emotional to think about it now. I bought another pregnancy test on the way home, not that she had to prove it, but I just wanted that moment for us.”

Danny and Steph have opened up on their fertility struggles and IVF journey in a video with Your Online Midwife.

In the clip, Steph revealed: “In total, we were trying for just over a year until we found out we had got our positive pregnancy test.

“So we were trying naturally with ovulation kits initially, and we were put on Metformin to help regulate our periods. After six months of using the ovulation kits, tracking our peak days, and not managing to get pregnant we went back to the GP who referred us to a gynaecologist at our local hospital.

“From there she did more investigations to make sure there was no other reason for the infertility and started us on a medication called Clomid to increase progesterone levels and ovulation.”

She continued: “We had that for a few months but it didn’t have much effect, so we were then referred for our IVF. We went to a local clinic called Care Fertility Manchester where I used to work which was lovely, so we knew the staff there. Had some more investigations, consultations, heard about the IVF treatments available that would work best for us.”

“We were about to get our drugs delivered and then we got our positive pregnancy test, so we were very lucky.”

Danny confessed he is nervous about being a first-time dad and “making sure this baby has the best start in life”, while Steph is most nervous about labour as she does not know her own pain threshold.