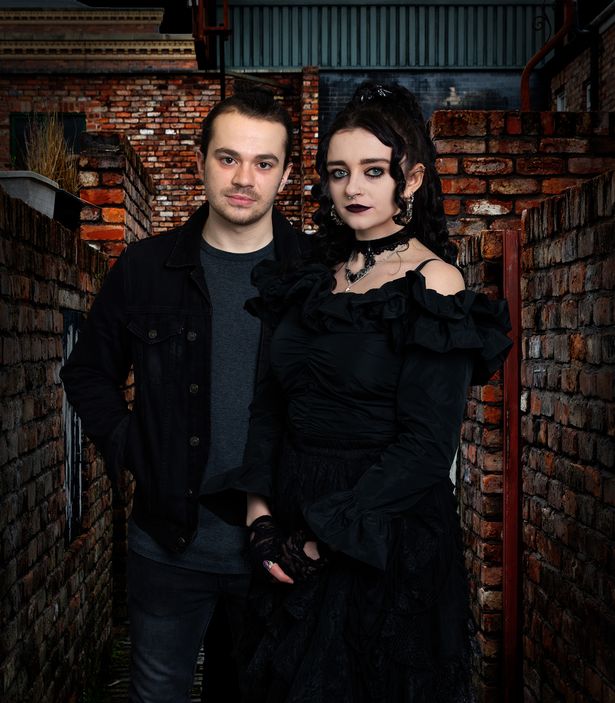 Coronation Street spoilers are remaining tight-lipped over Seb Franklin’s condition after he was viciously attacked alongside girlfriend Nina Lucas.

In upcoming scenes the couple are targeted by Corey and his gang, as well as Kelly Neelan.

After verbally tormenting the pair, they soon follow them near the canal and Nina and Seb are brutally beaten up and left fighting for their lives.

It’s said the pair could have life-changing injuries, while Seb’s fate is yet to be disclosed after tests are required to be redone.

As Nina wakes up after the attack, she can’t remember much at all and this continues into next week when she’s pressed again for answers.

Kevin meanwhile, is trying to help partner Abi on her quest to find answers over who was behind the assault.

However, later on in the week they are left stunned when the police arrive with some news.

They’ve charged someone for the attack – and the motive appears to be goth Nina’s appearance.

Abi is devastated, angry that anyone could have done this to her son and Nina and all because of who she is.

But who has been arrested, and will Seb and Nina get justice?

Viewers will have to stay tuned to find out any updates on Seb’s condition, and what happens next.