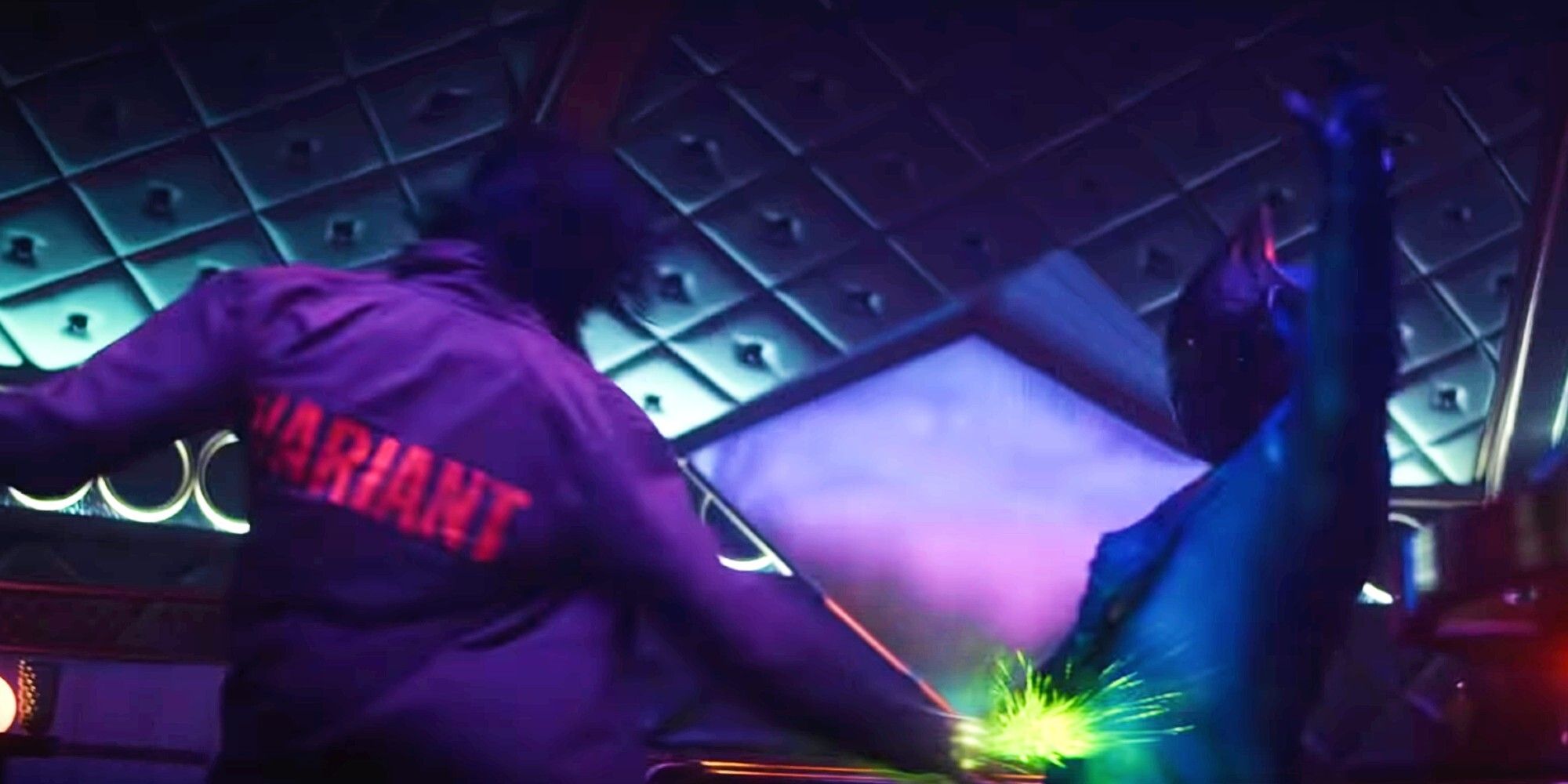 The latest trailer for the MCU’s Loki reveals new magical abilities for the God of Mischief. Marvel’s Disney+ era is officially underway, with WandaVision and The Falcon and the Winter Soldier engaging audiences earlier this year. After a short break, the MCU will be back with its newest show in just two weeks. Loki sees Tom Hiddleston return as the titular villain once again, pushing him into the spotlight for the first time. The character was last seen in Avengers: Endgame, when a mishap in the heroes’ Time Heist gave Loki the chance to escape with the Tesseract.

As Loki going free wasn’t supposed to happen, he soon runs afoul of the Time Variance Authority, a strange omnipotent organization tasked with maintaining the timeline. In order to ensure his continued survival, Loki must align himself with the TVA to fix what he broke. Loki will ignore tradition and premiere on Wednesdays as opposed to Fridays; the first episode is set to arrive on June 9. In the meantime, Marvel is stepping up its promotional efforts in a big way.

On Thursday, Marvel unveiled a new teaser for Loki, aptly titled “Chaos.” In addition to showing him partnering up with the TVA, the clip also reveals some new magical abilities for its title character. Near the 22 second mark, Loki can be seen unleashing his trademark green magic, only instead of as an illusion, he’s wielding it like a weapon. Check it out below.

Despite being one of the most popular characters in the MCU, the way Loki’s powers have been depicted is often seen as an issue. Instead of letting Loki unleash his full abilities, the MCU has often found ways to downplay his full potential. Loki looks to change that, with the God of Mischief using his magic to take on a slew of new enemies. It helps that he’s the center of this new project; he’s allowed to be more victorious this time around.

The MCU has largely focused on Loki’s penchant for illusions, but the Disney+ show can provide the chance to dig into the untapped areas of his skillset. In the comics, this includes teleportation, telekinesis, and energy blasts. That last one might be what was glimpsed in the above Loki trailer, which should prove useful in battle. Loki is a truly fascinating character with a deep well of compelling stories in his comic book history. Hopefully, his show can give him the showcase he deserves, particularly when it comes to what he is capable of.