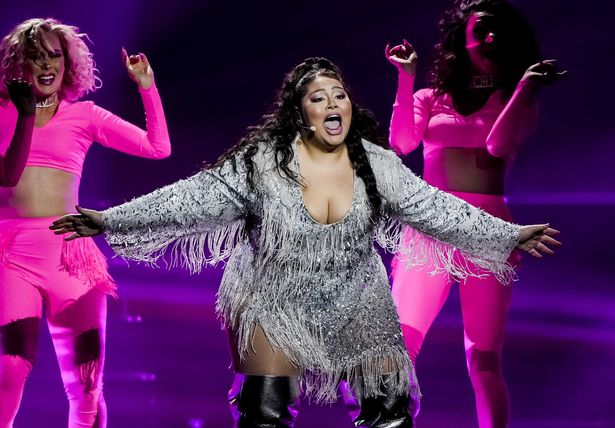 Eurovision has been hit by fresh woes – over claims of a betting ­scandal involving the Malta entry.

Concerns have surfaced that allege taxpayer money was used to try to manipulate betting odds in favour of Je Me Casse, sung by Destiny Chukunyere.

Minister Carmelo Abela has ordered an audit of the spending after the board of Malta’s broadcaster PBS, which is responsible for the entry, raised fears of “financial mismanagement”.

Sources said one PBS insider admitted that part of the budget was spent on financing foreign nationals placing bets on Destiny, the Times of Malta reported.

“They really felt Destiny had winning potential and were desperate to come first because of the tourism boom it would bring to the country.”

Earlier this week the frontman of winning Italian rockers Maneskin was cleared of taking drugs during the live final.