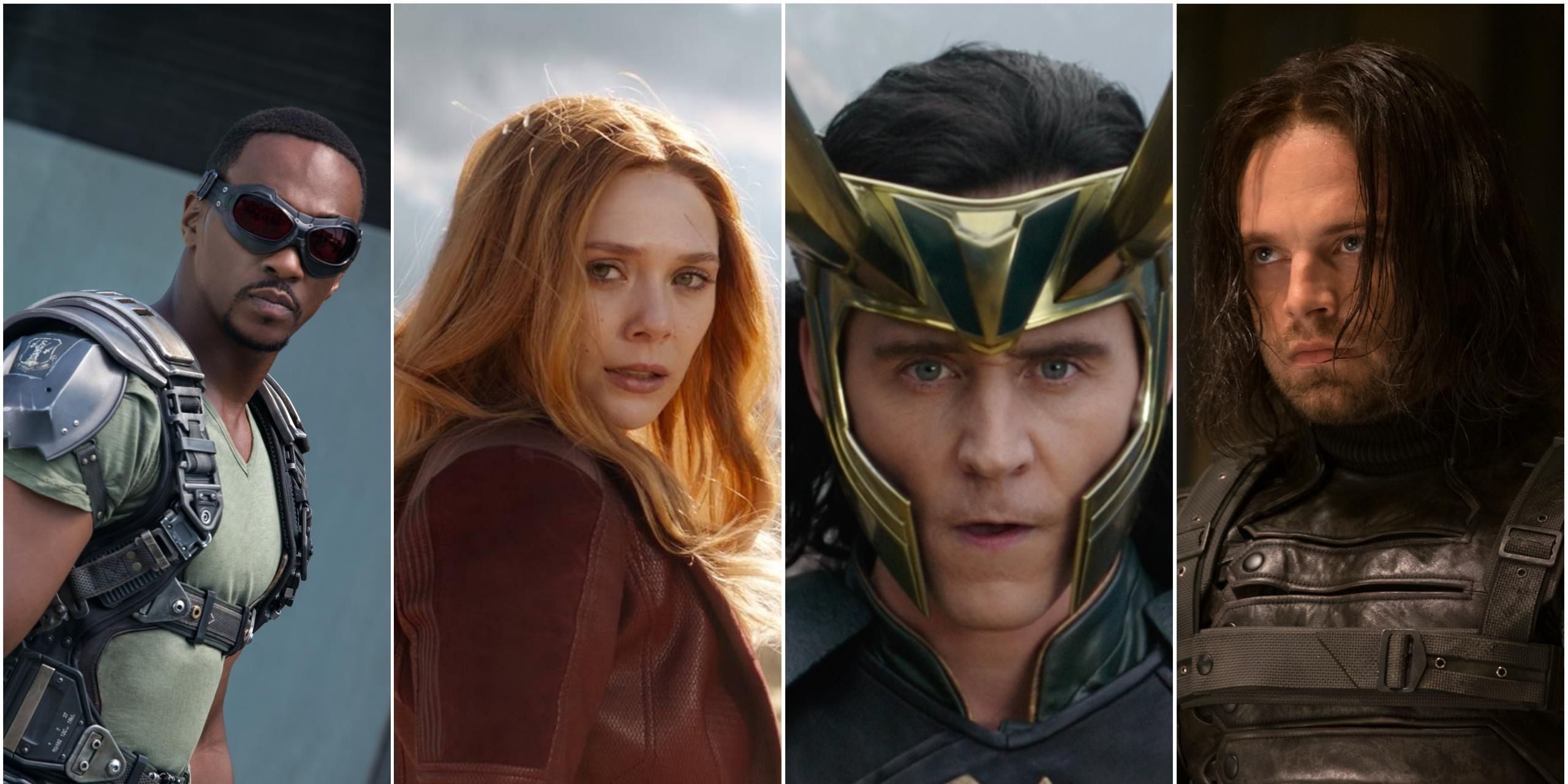 Episode lengths have varied wildly since the beginning of streaming, but they used to be quite consistent. Networks would run either 43-minute long shows in an hour block of 23-minute long shows in a half-hour block, leaving room for advertisements. Streaming has done away with all of that and since then episode lengths have been unpredictable. When The Mandalorian premiered, many wonder why it’s episodes were so short until, later in the season, the show’s episodes began running longer.

The runtime seems to be similar for Disney+’s Marvel shows. Early reactions to WandaVision indicated that the first three episodes ran about thirty minutes each, but it’s also been hinted that, like The Mandalorian, as the season goes on the episode length will increase. This will lead up a finale that is said to rival a full-blown MCU action movie. If the trailers for Loki and Falcon and the Winter Soldier are any indication, they look to be delivering the same. While it’s too far off to tell what’s in store for Moon Knight, early signs seem to indicate that the first slate of MCU shows will set the bar pretty high.