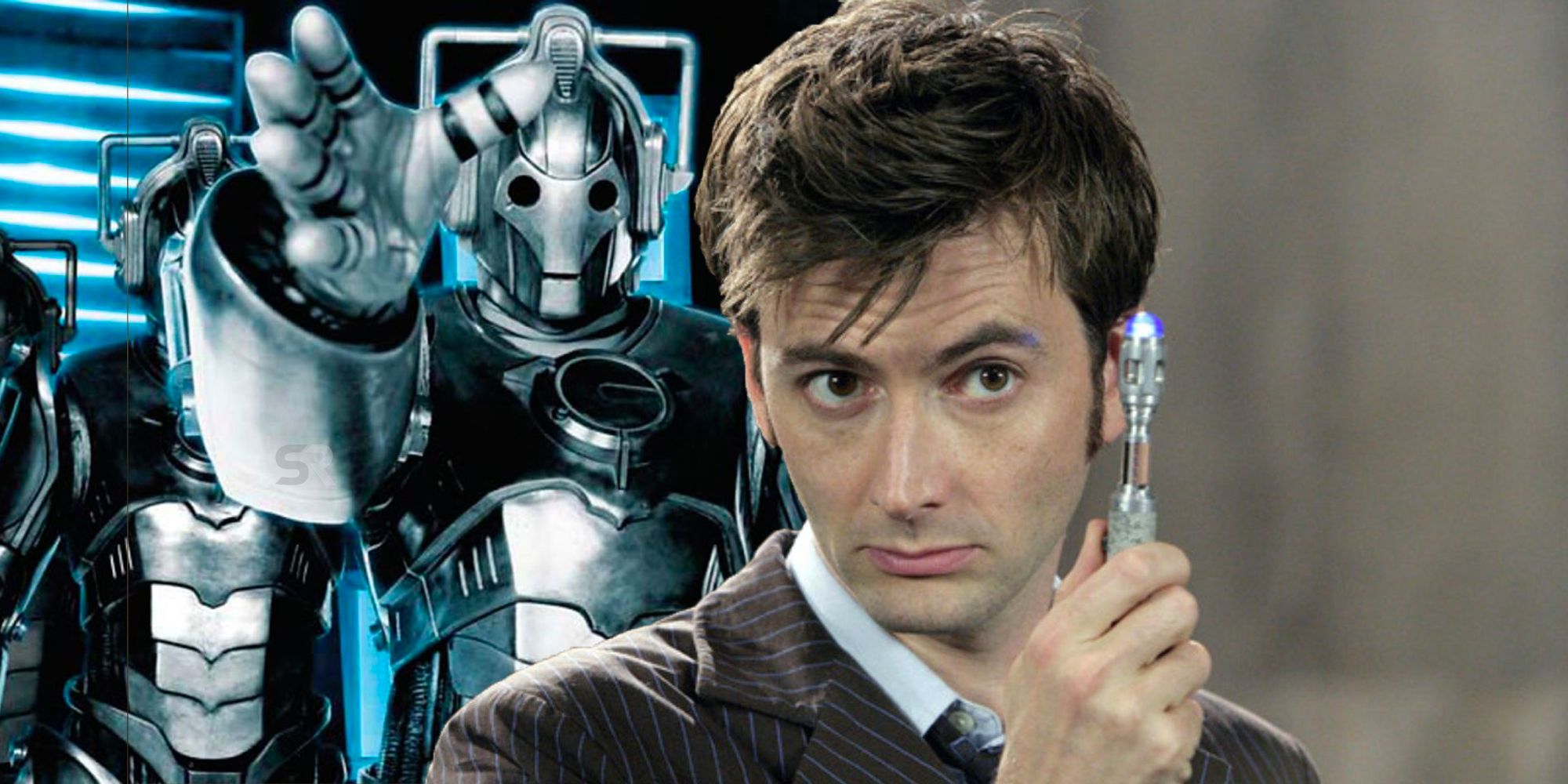 Tennant and Davison (the latter of whom happens to be the former’s father-in-law) are easily two of the most popular actors to have played the Doctor, though their tenures came decades apart. The new special should be a fun surprise for fans of either iteration or for anyone looking for new Who adventures while waiting on the next TV season to arrive. Due to covid-induced production delays, that could still be some time.

In the interim, some rumors have begun circulating as to the franchise’s future. Chiefly, a report came out that the next season would be Jodie Whitaker’s last as the Doctor. That has not been officially confirmed or denied, but it does seem in-line with how long other recent stars like Peter Capaldi and Matt Smith have played the character. Whatever the future of the Doctor Who show holds, fans can look forward to more adventures coming from Big Finish.