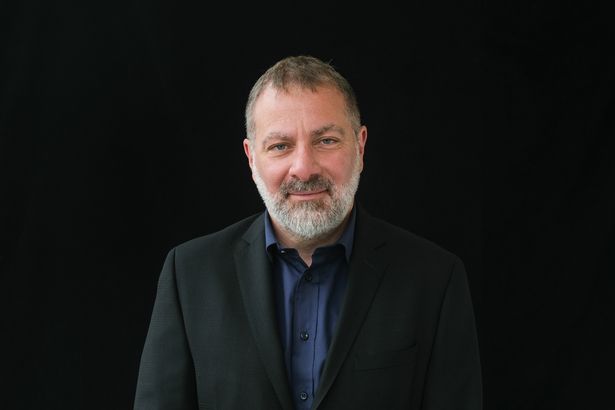 Line of Duty’s creator Jed Mercurio has confused fans with his cryptic post shortly after the latest series came to a close.

The future of the hit cop drama is up in the air with many thinking it’s six series and out for AC-12 after the identity of ‘H’ was finally revealed.

And the writer’s short tweet is certainly not going to give clarity either way.

The 55-year-old shared a picture of the AC-12 sign to his Twitter in the aftermath of the episode and simply captioned it: “Carry the fire.”

The caption gives no indication as to whether there will be a seventh series or not and Jed even turned off the comments option on the post to further bemuse fans.

One fan wrote: “This has got to be a hint at season 7 #LineOfDuty #LineOfDuty7”

Another questioned: “Another season with no Hastings? #LineOfDuty”

“Wise to turn off replies when “disappointed” is trending…,” one tweet read.

“What fire? Have had defective party poppers with more fire. And you turning comments off suggests you know that…,” read another.

A third put: “Yelling at the fact he has the comments turned off hahahaha.”

Earlier on Sunday, Jed and the show’s main actors, Vicky McClure and Martin Compston, all hinted that it could be the end of the line for the show.

Hours before the final episode, they all took the time to praise their colleagues on social media in what seemed to be a final farewell.

*Line of Duty series 1 to 6 are available now on BBC iPlayer.