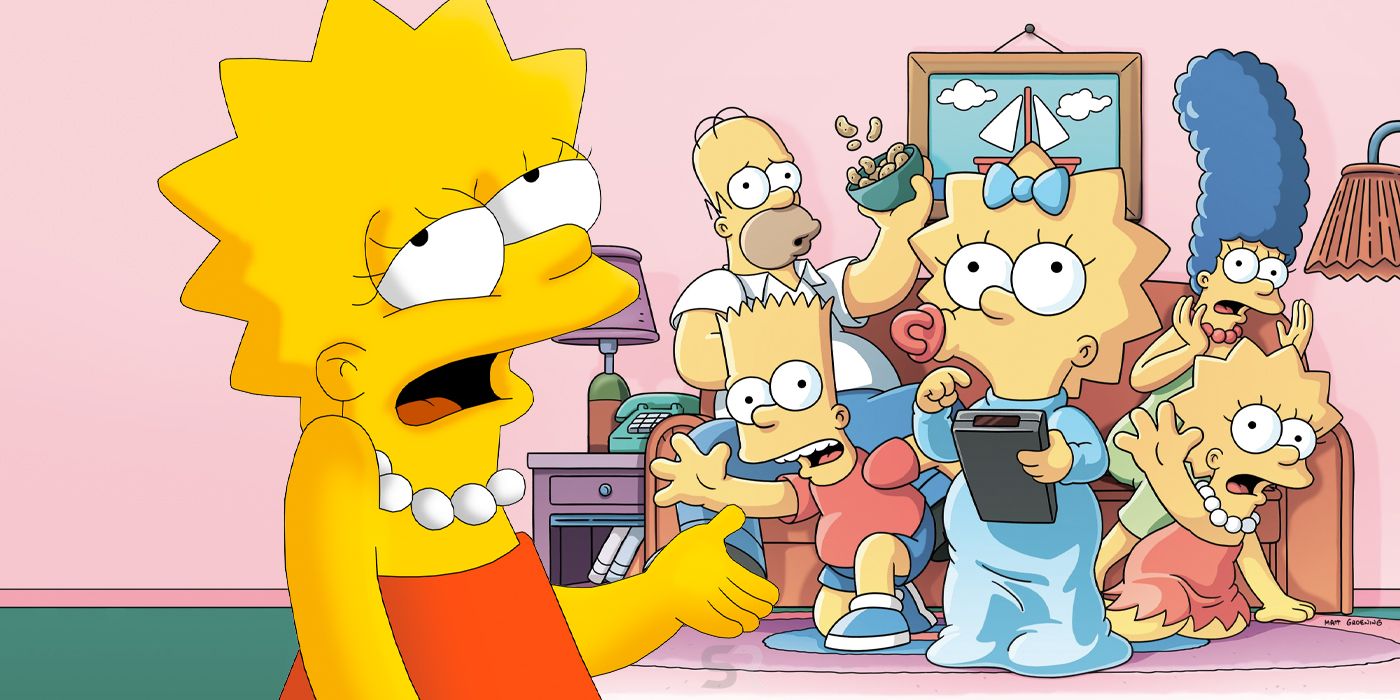 This isn’t the only word that The Simpsons invented that has earned its place in English dictionaries. Other words include “Cromulent,” meaning “fine,” and “D’oh” which is defined as “Used to comment on a foolish or stupid action, especially one’s own.” These words are both featured in Webster’s Millennium Dictionary of English. These words are always just referred to as “grunting noises” in Simpsons scripts, but “D’oh” has even achieved a place in the Oxford English Dictionary.

Whether the word had been used before its introduction in The Simpsons vocabulary is irrelevant, as the word became mainstream after this event. It’s undeniable that Swartzwelder played a part in its universality in the English language. It has since been added to the Collins English Dictionary and used in multiple official publications. The word was first used during season 6, episode 5, “Sideshow Bob Roberts” in 1997, which is rather late in Swartzwelder’s journey with The Simpsons. Regardless, Swartzwelder’s impact during his time on The Simpsons was magnificent, and it’s certainly understandable why he is now considered to be one of the greatest comedy minds of all time.