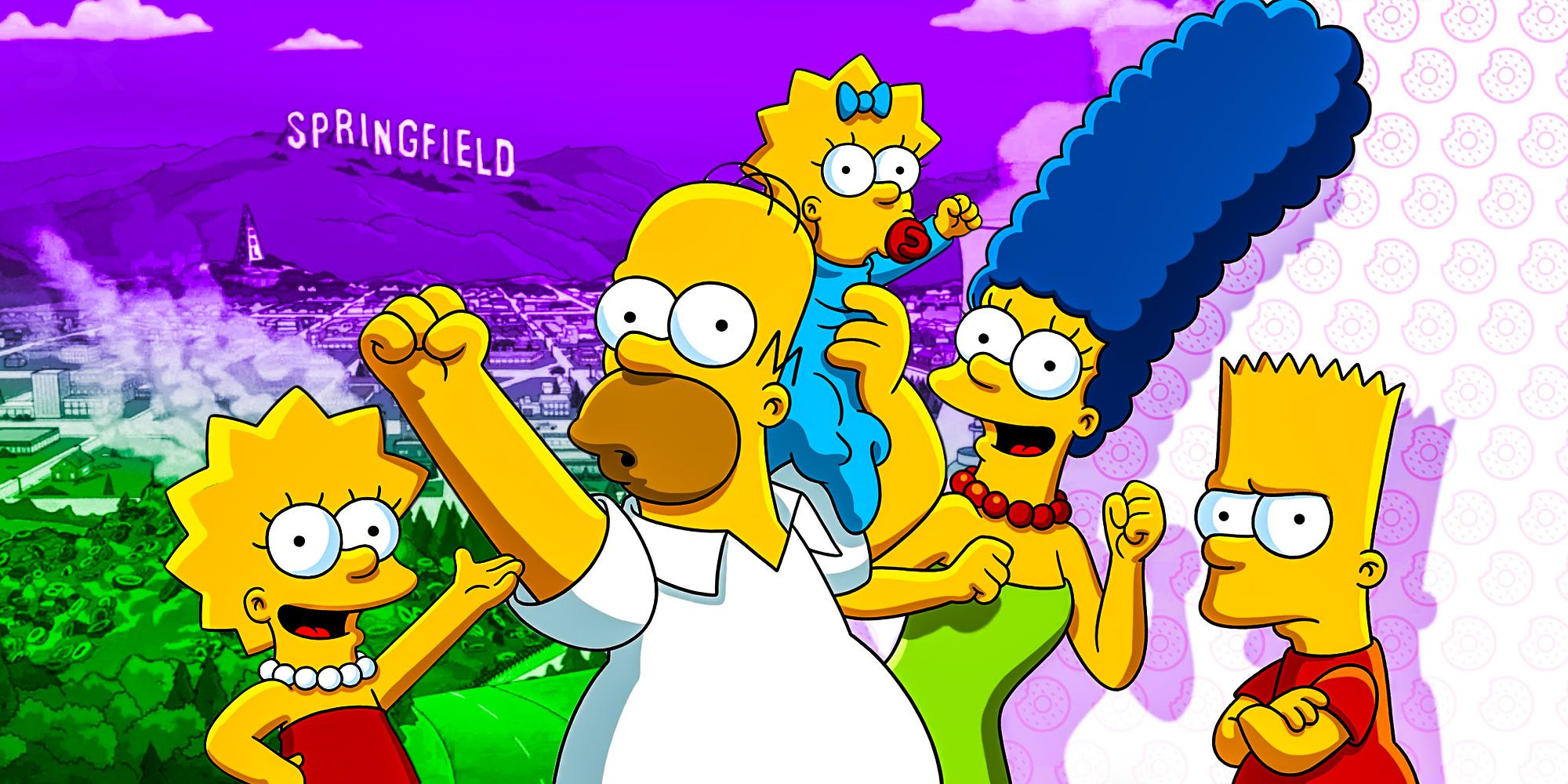 Swartzwelder revealed during the interview that due to a deal executive producer Jim Brooks had set up with Fox, the writers had creative control over the series. For Swartzwelder, he preferred to write a “lousy” script first before adding in jokes to the second draft since the revisions are “comparatively easy and rather fun.” Although 75% of a writer’s script would typically be rewritten by the team, Swartzwelder admitted that his percentage was likely lower than 75% because he always “reacted with great dismay, rage, and even horror” when his jokes were cut

In addition to talking about the writing process of The Simpsons, Swartzwelder confirmed and denied several rumors that have been circling the show for years. One rumor that Swartzwelder refuted was that he started working from home after season 4 so that he could smoke, but in reality, he just didn’t want to go in every day. It’s also been widely reported that Swartzwelder bought the actual diner booth he used to write Simpsons episodes at. While he did have two diner booths installed in his house to write, both of them were brand new. The Itchy and Scratchy material is often connected to Swartzwelder episodes, which has led many people to believe he created the characters. Swartzwelder says he didn’t create them but just enjoyed working with the characters. The writer also confirmed that when he wrote material for Homer, he imagined the character as a “big talking dog.”

The interview had a ton of details that The Simpsons fans have been dying to know for years. While Swartzwelder gave a great insight into his time working on The Simpsons, the main thing that remained consistent throughout the interview was how humble the writer was. People know very little about Swartzwelder due to his private lifestyle but have coined the term “Swartzweldian” to describe his type of comedy. Swartzwelder said he felt complimented by the word and that he is proud of The Simpsons legacy saying, “I like to think that “The Simpsons” has helped create a generation of wise guys, who live in a world where everybody is up to something. If that’s all we’ve achieved, aside from the billions of dollars we’ve made, I’m satisfied. The Simpsons is expected to live on for years to come, but if it weren’t for Swartzwelder, it’s possible the show wouldn’t have been nearly as successful.