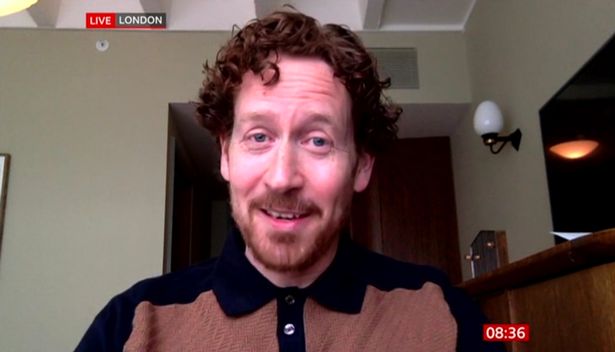 Line of Duty viewers were left divided over the finale of series six on Sunday night, with it seeming the majority were “disappointed” with the outcome.

From Ian Buckells being confirmed as H or The Fourth Man, to the final scenes as AC-12 left the building for possibly the last time, many fans were not satisfied.

Many viewers tweeted their outrage over the much-anticipated finale, as others thought it was everything they needed and more.

Now, Buckells actor Nigel Boyle has responded to viewer criticism of the final episode, admitting he can understand why not everyone liked it.

The actor also discussed the truth behind his character’s cryptic final scene, with Buckells’ smirk leading many to think there was more to come.

He said: “I think he knows he’s got away with this for so long and he’s obviously gonna get a reduced sentence.

“The powers that be will want to keep this swept under the carpet, and he knows he’s gonna be alright in the grande scheme of things.”

Line of Duty is available now on BBC iPlayer.