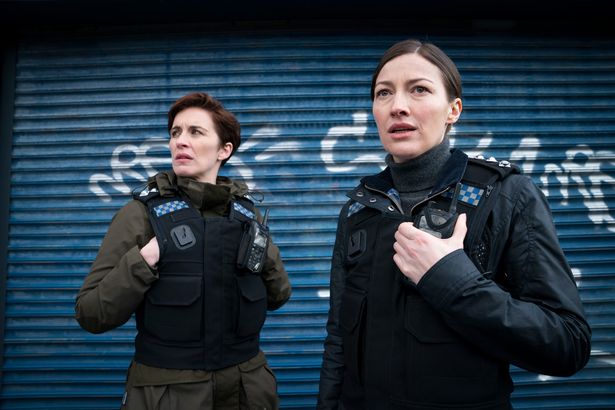 BBC’s Line of Duty returned on Sunday night for season six – and fans were left questioning what the term CHIS meant on the crime drama.

Fans of Jed Mercurio’s action-packed series were excited to see plenty of drama on their screens as AC-12 officers Superintendent Ted Hastings, DI Kate Fleming and DS Steve Arnott try to bring down corrupt officers in the police force.

But there was one thing playing on viewers’ minds as they tuned in to watch the first episode of series six on Sunday.

Lots of people took to Twitter to ask the same question, as they were eager to find out what the acronym CHIS stands for, as it is used very often throughout the programme.

Viewers took to Twitter to confess they were struggling to unhear the Disney character, every time Joanne shouted orders on the BBC show.

One fan said: “When I hear Kelly Macdonald I just hear her as Merida from Brave.”

Another agreed: “I can’t hear Kelly MacDonald without seeing Merida.”

A third added: “Merida has become a cop!”

*Line of Duty continues Sunday at 9pm on BBC One.