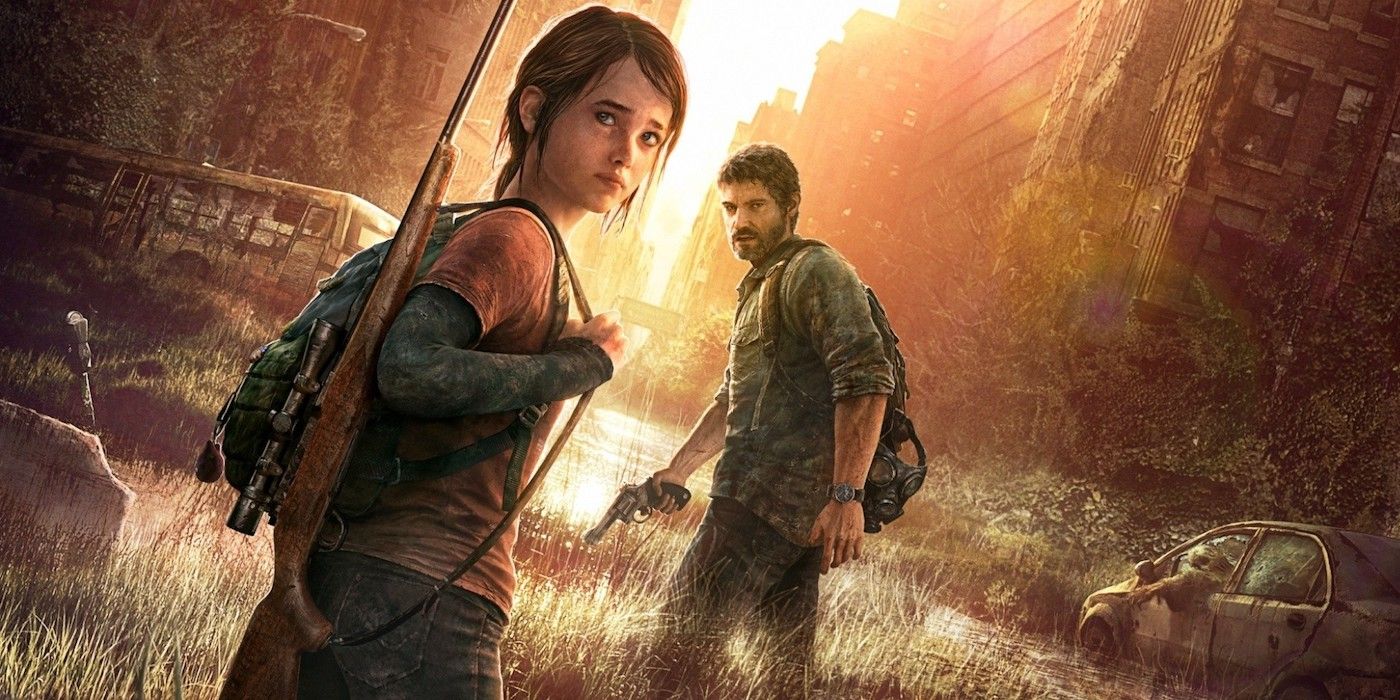 Druckmann’s direct involvement should appease some of the natural wariness fans might have. While game adaptations have been heading in a more positive direction lately, the medium’s history is still laden with failed projects. That becomes particularly tricky with The Last of Us because of how polarizing the recently released sequel has been for fans of the original, with some celebrating it as another masterpiece, and others wanting to deny its existence altogether.

With that in mind, it’s probably a good thing that the HBO series will start off by adapting the first game, whose story and characters have already been proven hits. Depending on the reception to the initial run, there’s potential for the show to either continue into The Last of Us Part II, or to go off into entirely original material. The colossal success of The Walking Dead has shown there’s certainly a major audience for zombie-style content in the serialized space, and it should be fascinating to see what HBO’s The Last of Us actually turns out to be.