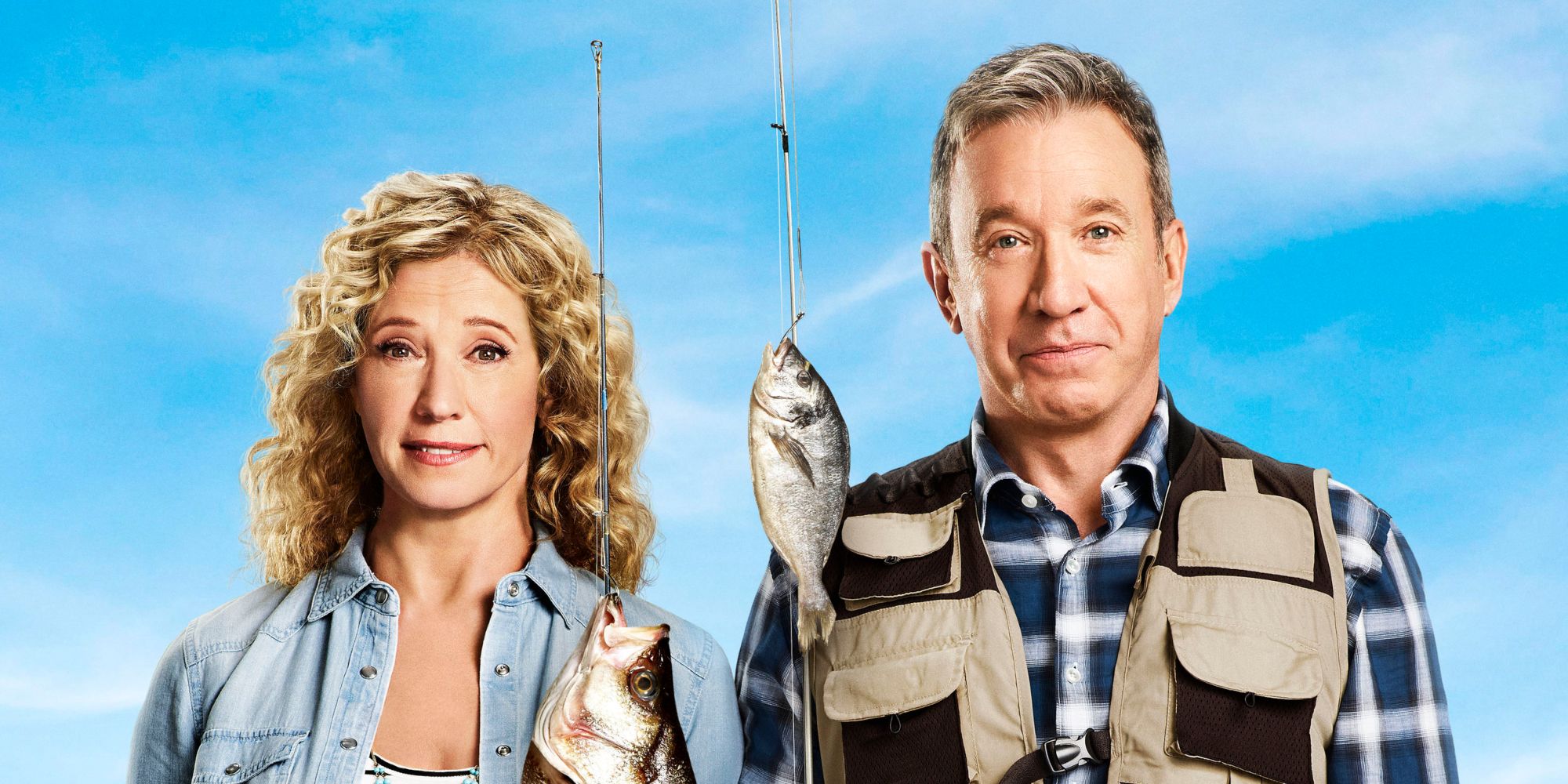 The images reveal that Kaitlyn Dever will reprise her role as youngest daughter, Eve, for the finale. A recurring guest star since her exit from the show in 2018, she will join the rest of the Baxter family and friends for the final farewell. Fans of the show will know that Baxter’s truck is his pride and joy, spending 10-years renovating the 1956 Ford F-100. Considering that Baxter spent 10 years on the truck before it was taken from him, and Last Man Standing ran for 10 years before its end, the symbolism and parallels will be hard to miss and will make for one gut-wrenching finale.

While the finale of Last Man Standing marks the end of an era, fans may be comforted by the fact that the show is ending on its own terms. In 2017, outrage ensued when the show was cancelled by ABC, with Allen expressing his heartbreak over the decision. However, luckily Fox picked up Last Man Standing in 2018 and allowed it to come to its natural end. Allen has expressed that the cancellation of the show this time around was a mutual decision between him and Fox. Originally, they had planned to end the show after season 8, but decided to go for one more season to give the series the gentle and touching ending it deserved. Now, Allen, along with the rest of the cast and crew, will get one final bow on May 20th – a well deserved and fitting end for 10 years of intense dedication to producing a show that was loved, and will continue to be loved, for years.