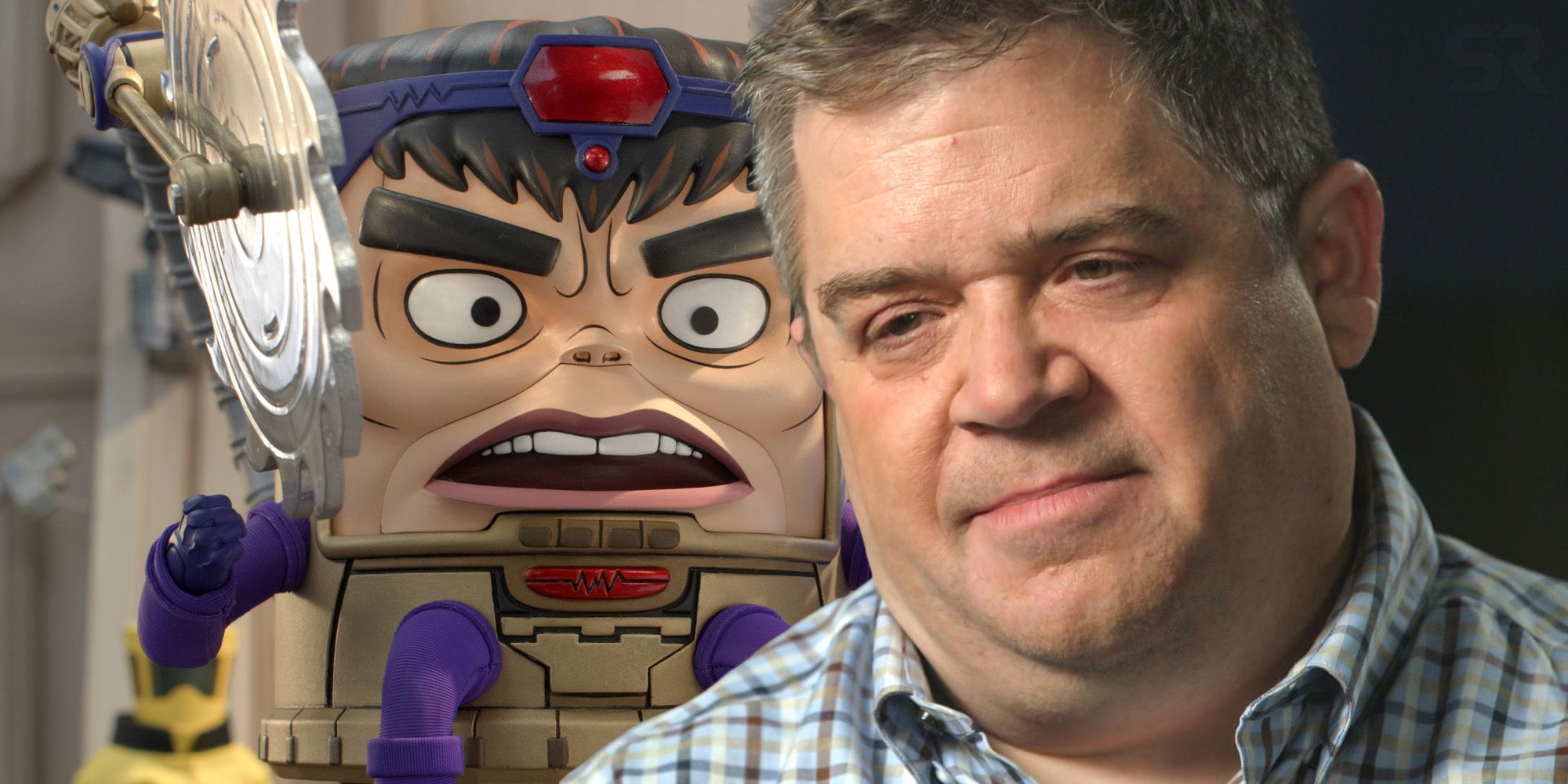 Ahead of its release, MODOK is already drawing comparisons to Robot Chicken, and not just because they are animated by the same studio, but because of its lighthearted superhero humor that is geared more towards adults. Hulu released a trailer for season 1 late last month that featured plenty and laughs and even teased MODOK’s travels to Thor’s home planet of Asgard.

MODOK may not be the last time Oswalt works with Marvel, as he has voiced an interest in bringing the character into the live-action realm of the MCU. For Marvel fans itching for another series to fill the void left after the end of The Falcon and the Winter Soldier and before Loki arrives in June, MODOK may be coming at the perfect time. Its 10-episode first season arrives on Hulu on May 21st.